Influence of watching cartoons on children 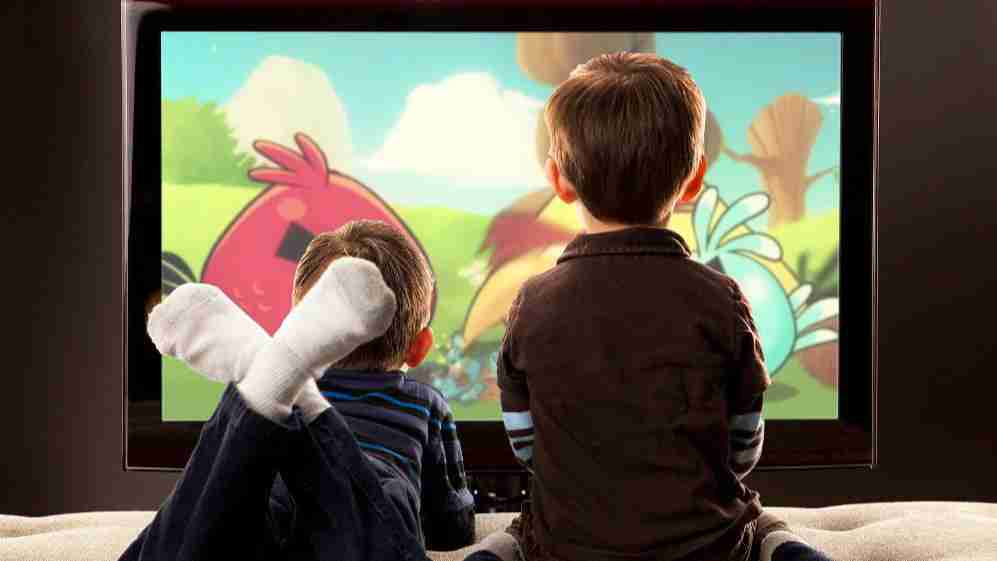 Watching cartoons can both negatively and positively influence children. Along with being the best educator, Watching TV can surely encourage children to become aggressive and violent. Hence, the cartoon industry is believed to influence a child's brain as well as physical development.

Are there any psychological effects on children watching cartoons on TV or mobile?

Cartoons are the most popular entertainment for children. Earlier children would spend time outside playing with their friends, compared to now where they choose to spend time in front of the TV, watching their favourite Cartoons for hours. Ever since the emergence of the cartoon industry, it has been noted that watching cartoons can have both negative as well as positive impacts on a child's psychological growth along with their physical growth.