Sports movies teach children some of the most important lessons of life. Sports movies can teach them everything, from overcoming adversity and beating all odds to breaking down cultural and racial barriers, working together as a team, and standing up for what you believe in. Here’s a list of some of the best sports movies you can watch with your kids to teach them these valuable lessons.

Here are some of the best family sports movies you could consider watching with your kids. 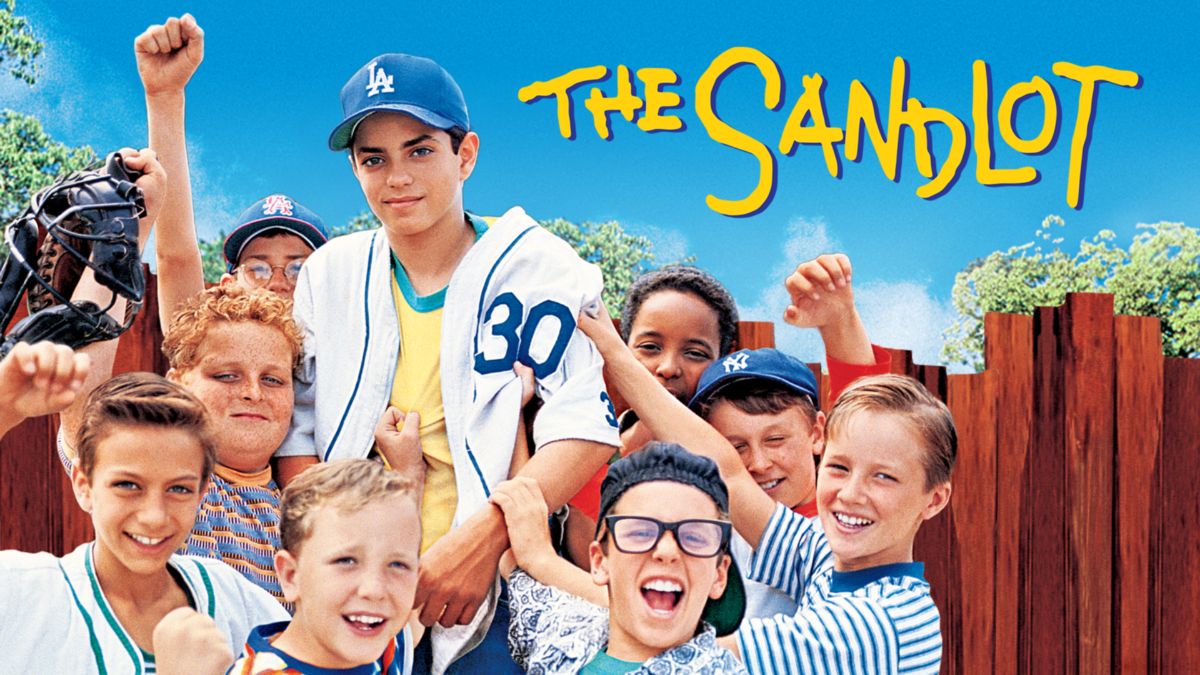 In the summer of 1962, a new kid in town is taken under the wing of a young baseball prodigy and his rowdy team, resulting in many adventures. 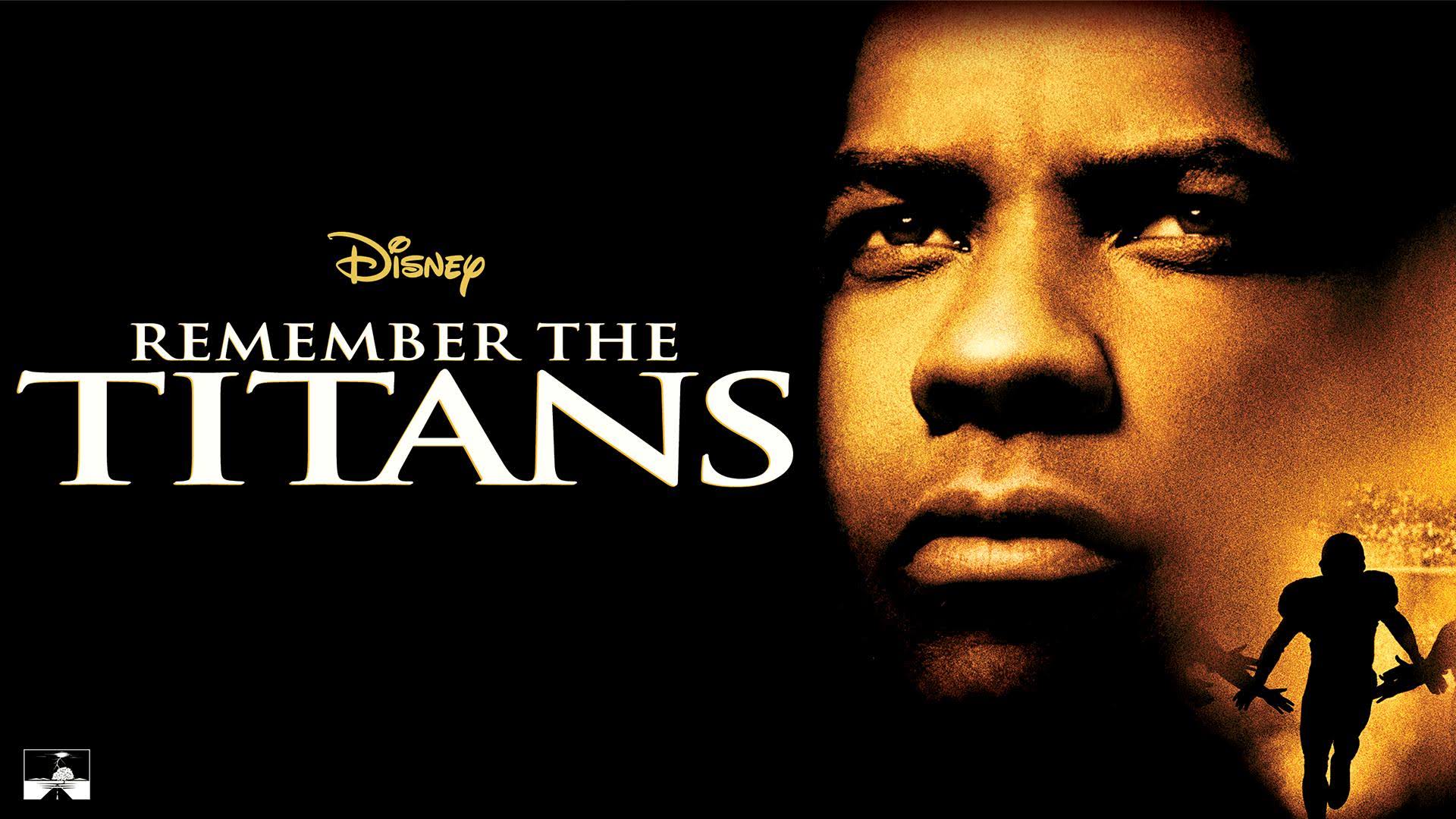 The true story of a newly appointed African-American coach and his high school team on their first season as a racially integrated unit. 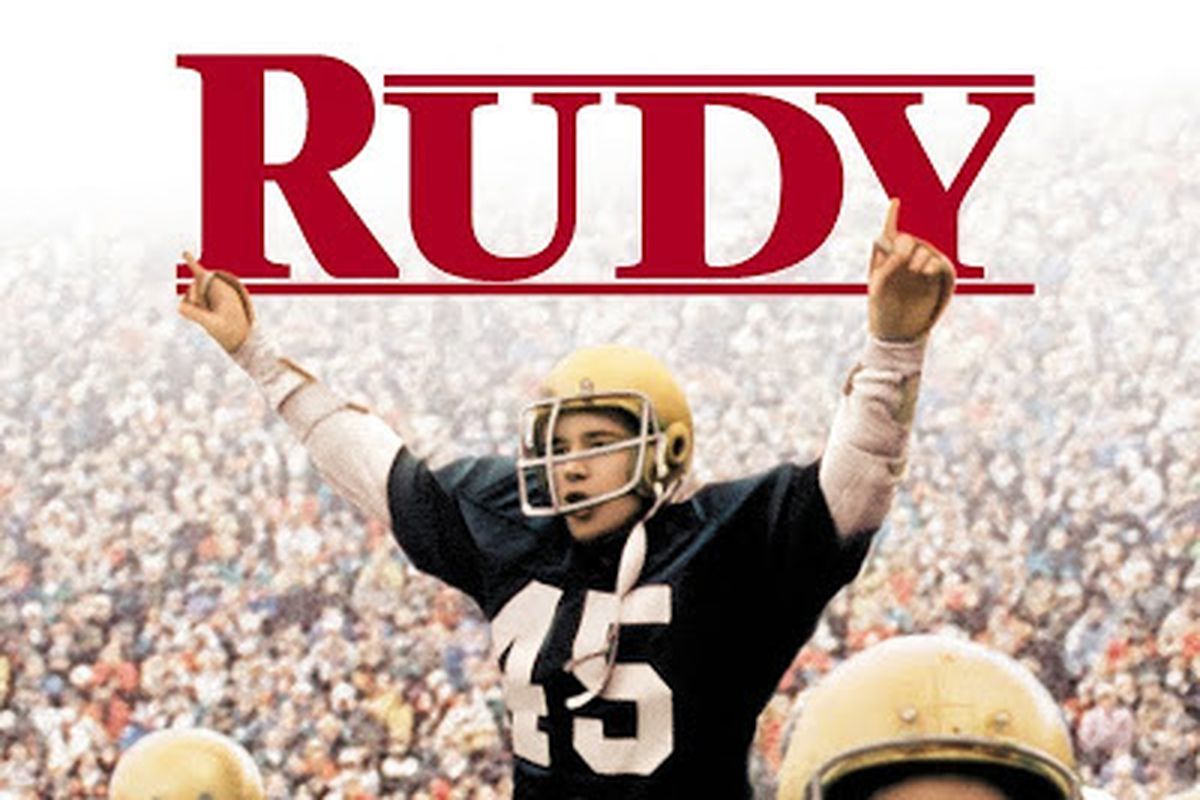 Rudy has always been told that he was too small to play college football. But he is determined to overcome the odds and fulfil his dream of playing for Notre Dame. 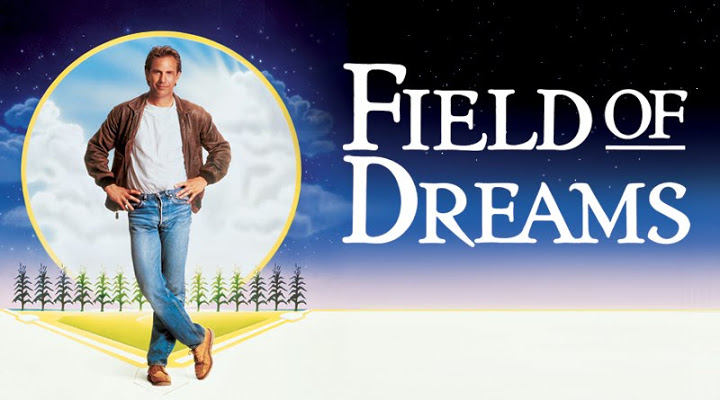 Iowa farmer Ray Kinsella is inspired by a voice he can't ignore to pursue a dream he can hardly believe. Supported by his wife, Ray begins the quest by turning his ordinary cornfield into a place where dreams can come true. 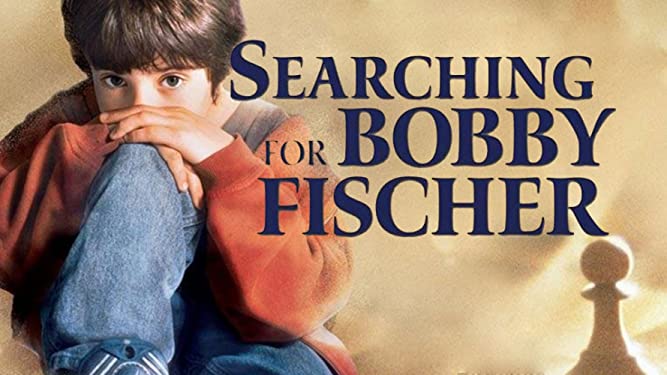 A prepubescent chess prodigy refuses to harden himself in order to become a champion like the famous but unlikable Bobby Fischer. 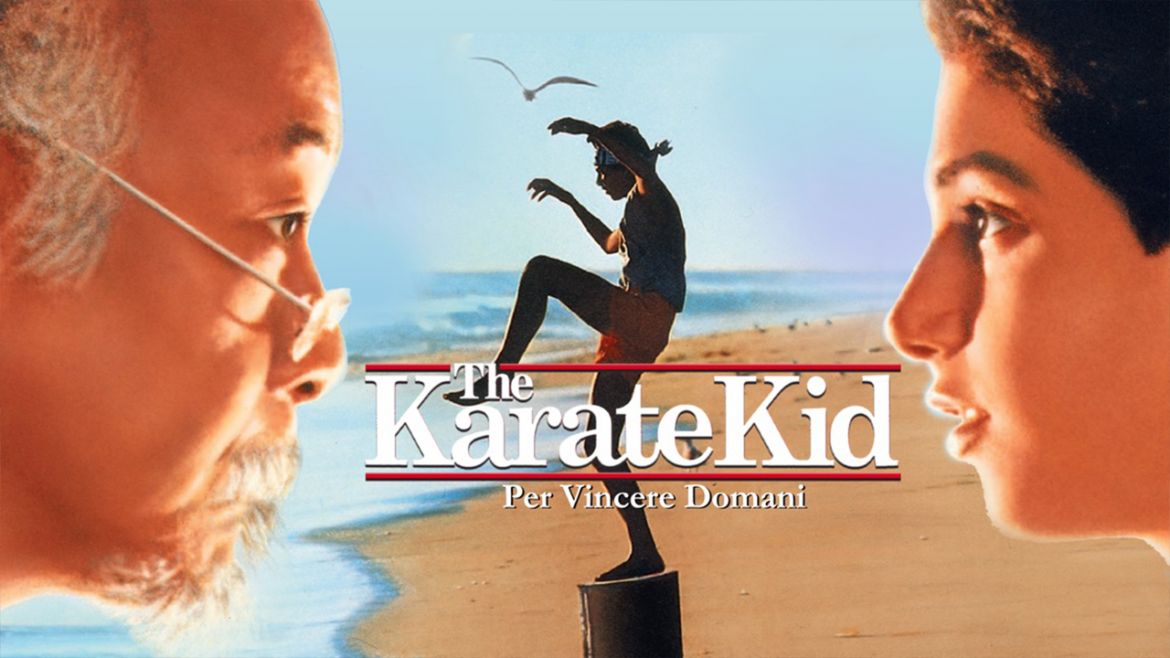 A martial arts master agrees to teach karate to a bullied teenager. 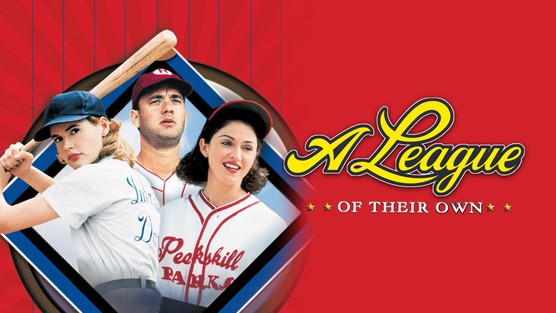 Two sisters join the first female professional baseball league and struggle to help it succeed amidst their own growing rivalry. 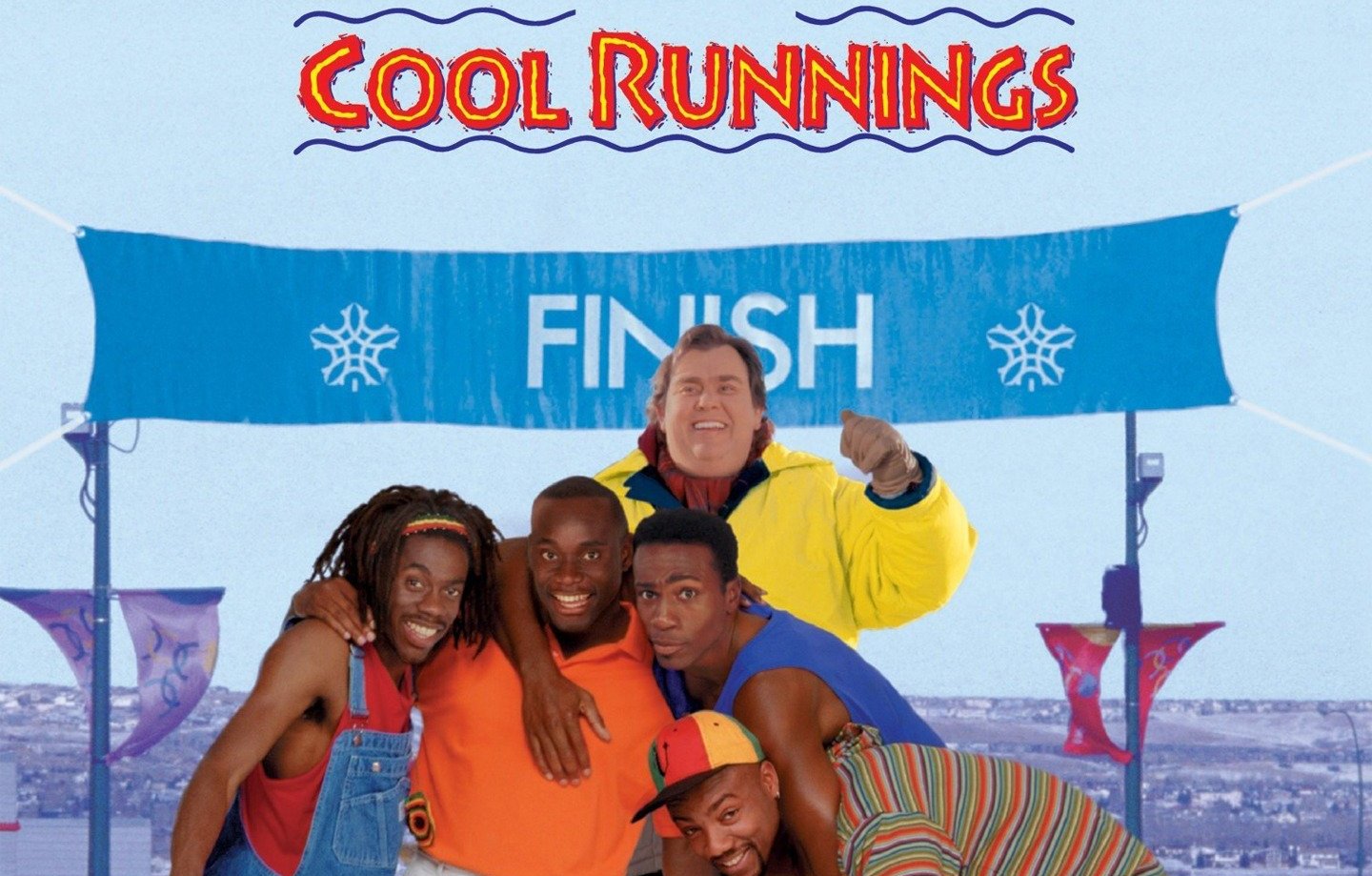 When a Jamaican sprinter is disqualified from the Olympic Games, he enlists the help of a dishonoured coach to start the first Jamaican Bobsled Team. 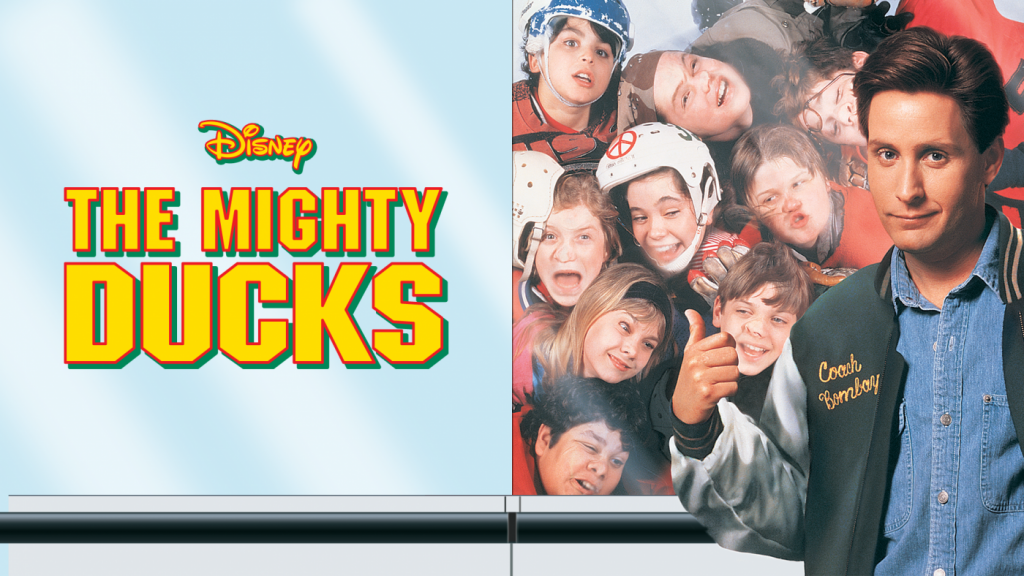 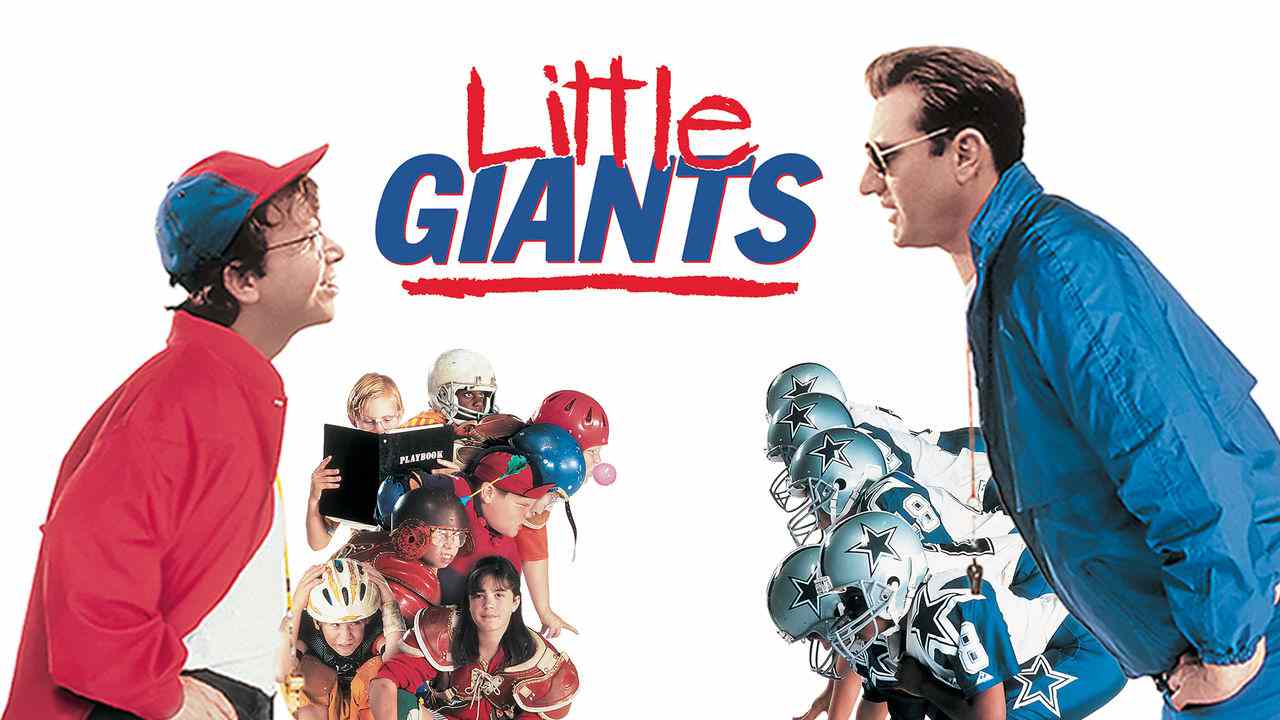 Misfits form their own opposing team to an elite peewee football team, coached by the elite team coach's brother.

Ready to pop some corn and gather the gang for a family movie night? From funny flicks filled with pint-sized pitchers and kooky kickers to award-winning tales of triumph, there's no movie like a sports movie to excite, motivate and inspire your kids. Choose one from our action-packed list, and you're sure to score a crowd-pleasing touchdown–or home run, slam dunk or hole-in-one!