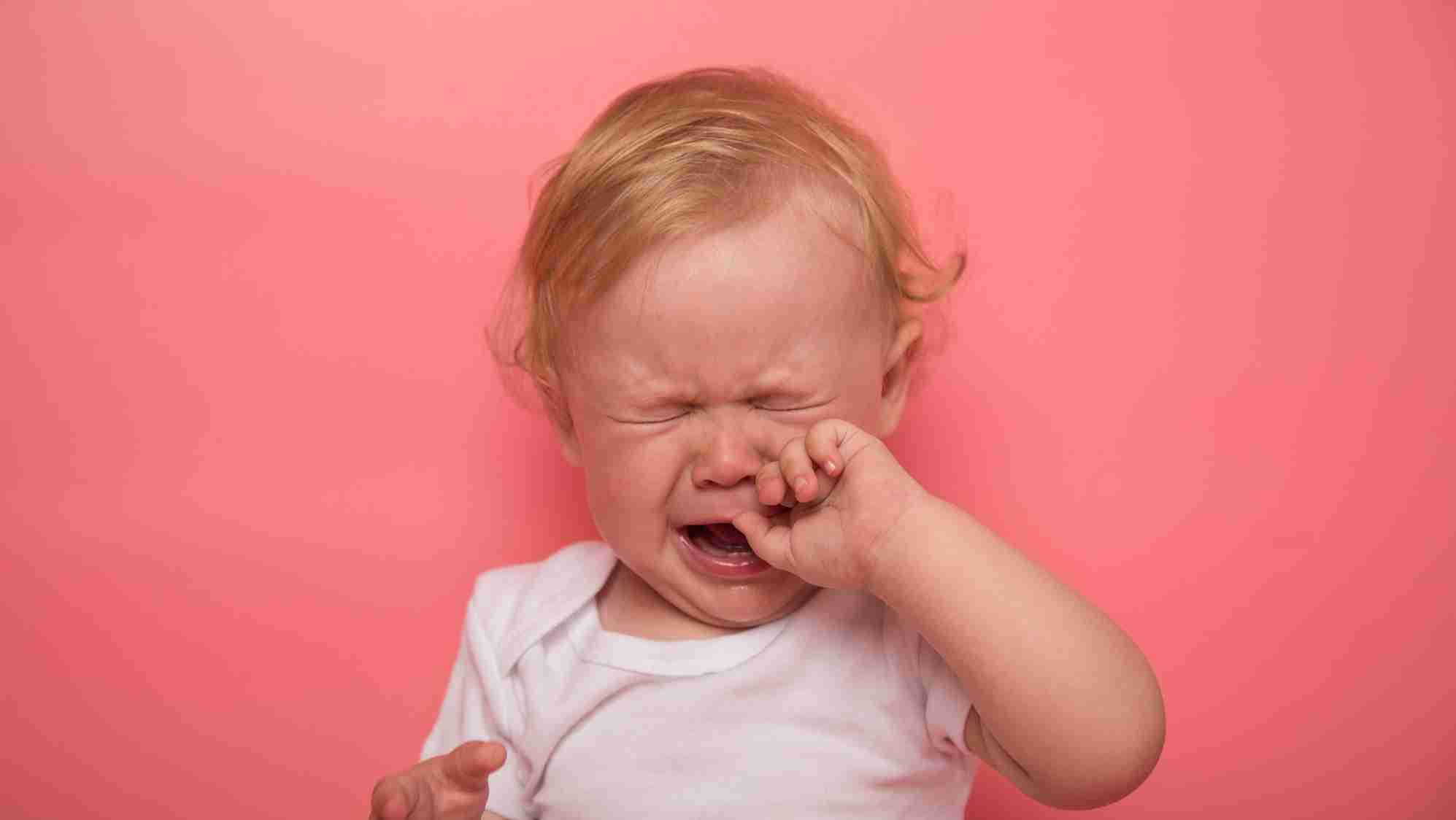 The nose is an essential part of our body. When there is a problem with your nose, your whole body can suffer.

The nose is an essential part of our body. It filters the air you breathe, removing dust, germs, and irritants. It warms and moistens the air to keep your lungs and tubes that lead to them from drying out. Your nose also contains the nerve cells that help your sense of smell. When there is a problem with your nose, your whole body can suffer. For example, the stuffy nose of the common cold can make it hard for you to breathe, sleep, or get comfortable.

Bacterial Nasal Infections - Minor infections at the opening of the nose, may result in pimples at the base of nasal hairs and sometimes crusts around the nostrils. The infection may result from nose picking or excessive nose blowing and causes annoying crusts and bleeding when the crusts slough off.

Broken Nose - A broken nose, also called a nasal fracture, is a break or crack in a bone in your nose — often the bone over the bridge of your nose. Common causes of a broken nose include contact sports, physical fights, falls, and motor vehicle accidents that result in facial trauma. A broken nose can cause pain, along with swelling and bruising around your nose and under your eyes. Your nose may look crooked, and you may have trouble breathing. Treatment for a broken nose may include procedures that realign your nose. Surgery usually isn't necessary for a broken nose.

Deviated Septum - The bone and cartilage that divides the inside of the nose in half is called the nasal septum. The most common symptom from a badly deviated septum is difficulty breathing through the nose, which is usually worse on one side. In some cases, it may cause sinus drainage or repeated sinus infections.

Nosebleeds - A nosebleed is blood loss from the tissue that lines your nose. The most common causes of nosebleeds are dryness (often caused by indoor heat in the winter) and nose picking. These two things work together — nose-picking occurs more often when mucus in the nose is dry and crusty. Colds also can cause nosebleeds.

Post-Nasal Drip - Post-nasal drip occurs when your nose and throat produce excess mucus, often causing you to feel it dripping down from your nose into your throat. Symptoms include Feeling of mucus drainage into the throat, Frequent swallowing, Throat clearing, Sore, irritated throat & Feeling a lump in the throat.

Rhinitis (Hay Fever) - Allergic rhinitis is the most common childhood ailment caused by allergies. Symptoms include a runny and itchy nose, sneezing, post-nasal drip and nasal congestion (blockage). A child with allergies may also have itchy, watery, red eyes and chronic ear problems.

Runny Nose - A stuffy or congested nose occurs when the tissues lining the nose become swollen. The swelling is due to inflamed blood vessels. The problem may also include nasal discharge or "runny nose." If excess mucus runs down the back of your throat, it may cause a cough or sore throat. A runny nose may be annoying and uncomfortable, but it usually clears up on its own. Occasionally, it can be a sign of a more severe problem. A runny nose may be severe in infants.

Although it may not be possible to prevent all nosebleeds in children, a person can take steps to help reduce their occurrence. These include:

·    Treating allergies to prevent inflammation in the nose

If your child has symptoms of any of the above nose related issues/infections, see your paediatrician. Your paediatrician can properly diagnose and treat the infection and recommend ways to help alleviate the discomfort from some of the symptoms.