All about Oppositional Defiant Disorder (ODD) 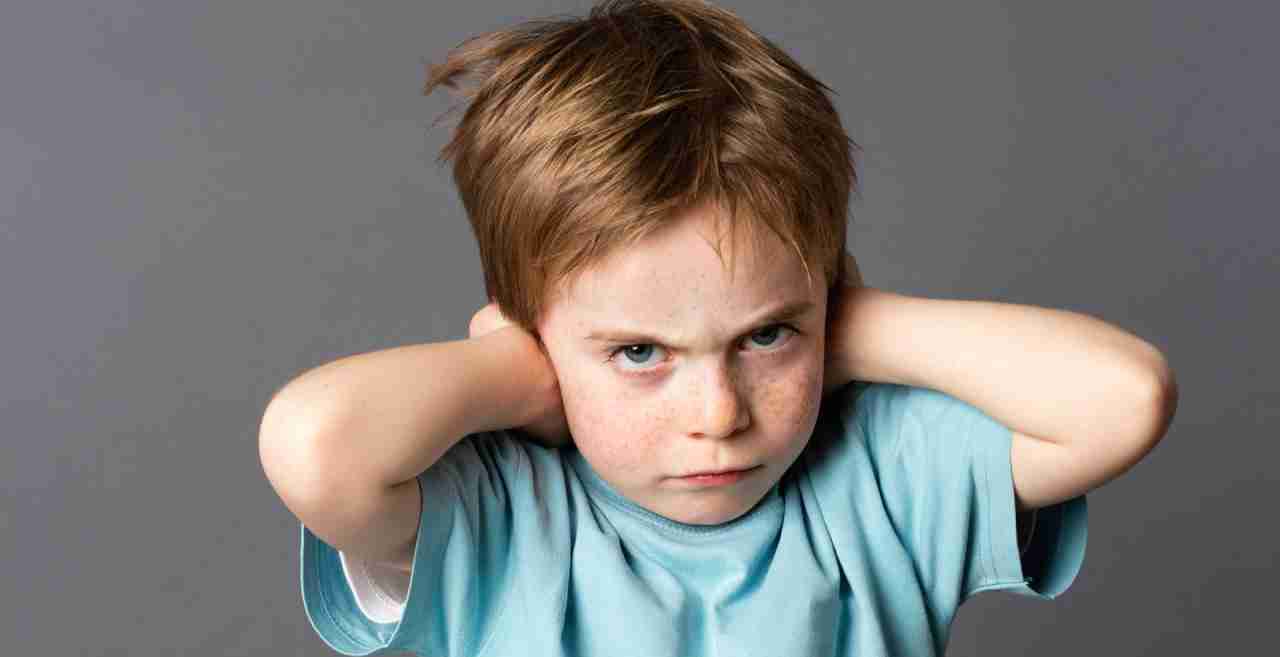 When your child is doing the opposite of what you say most of the times, it indicates the possibility of Oppositional Defiant Disorder (ODD). ODD occurs due to social and environmental factors during development. Oppositional defiant disorder (ODD) is a childhood behaviour problem.

A child with ODD:

Every child gets cranky and disobeys when they’re tired, upset or frustrated. But a child with ODD behaves like this a lot, and the ODD behaviour is so severe that the child would refuse to do ordinary, everyday things just because (s)he required to do so. A child with ODD will defy what an authoritative figure says by arguing, disobeying, or talking back to their parents, teachers, or other adults. When this behaviour lasts longer than six months and is excessive compared to what is usual for the child's age, it may mean that the child has oppositional defiant disorder (ODD). In this case, it is best to see a psychiatrist or a psychologist who can help identify whether the child has ODD or not.

Even though the exact cause of ODD is not known, following are presumed to be the underlying reasons of ODD:

After you report your child’s symptoms to a psychiatrist or psychologist, (s)he will begin an evaluation by performing a complete medical history and physical exam. Although there are no lab tests to specifically diagnose ODD, the doctor may sometimes use tests such as neuroimaging studies or blood tests.

Treatment for ODD is determined based on many factors, including the child's age, the severity of symptoms, and the child's ability to participate in and tolerate specific therapies. Treatment usually consists of a combination of the following:

It is not possible to prevent ODD but recognising and acting on symptoms when they first appear can minimise distress to the child and family. 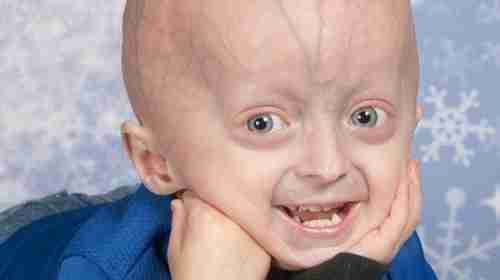 A congenital deformity or physical abnormality is a change in the normal size or shape of a body part caused by a condition that a baby is born with.

Media use and Autism Spectrum Disorder 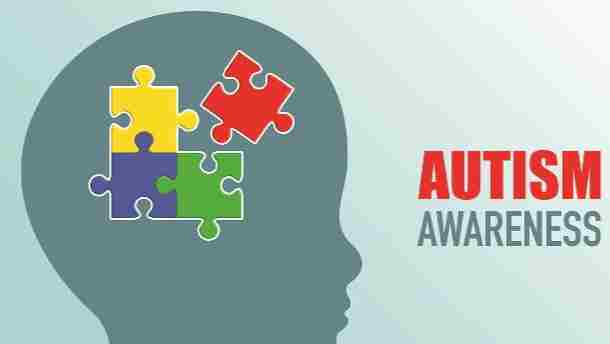 Media can be helpful to some children with autism while it might suppress a child's growth as well. It is better to consult an expert (psychologist or psychiatrist) before exposing your child to media.

Raising a Child with Autism 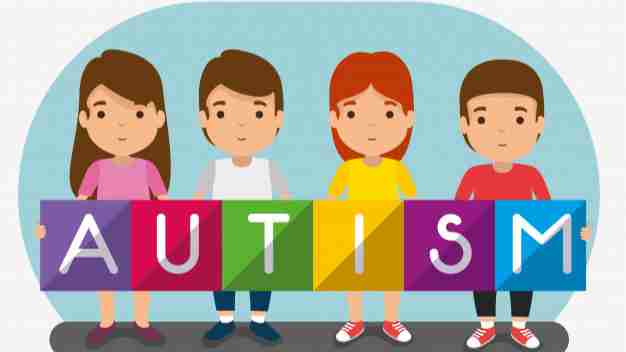 Children with autism, sure need extra care but they should never be treated as "misfit" children.

Caring for children with dyslexia 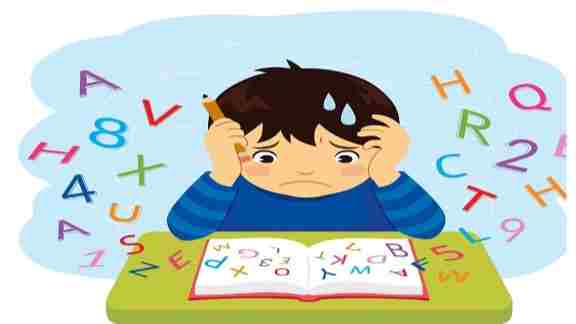 Children with dyslexia can be trained with professional help to cope with their reading and writing difficulties. 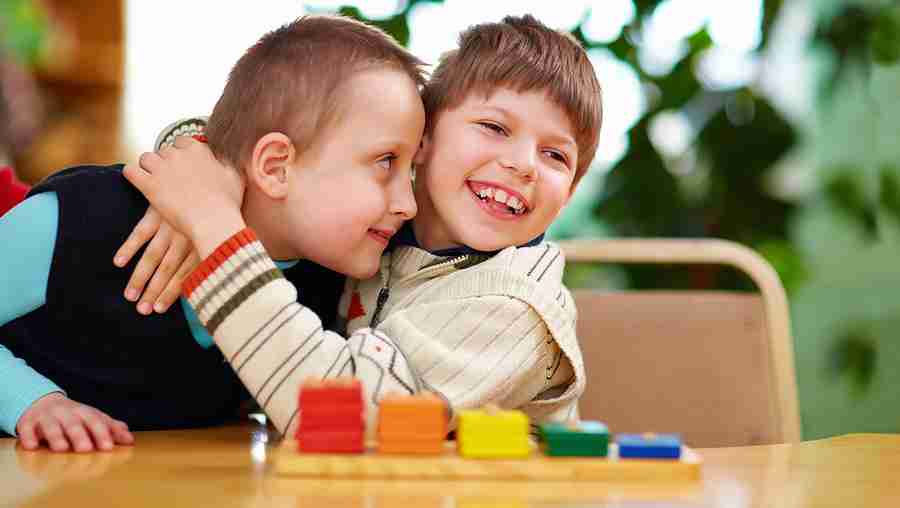 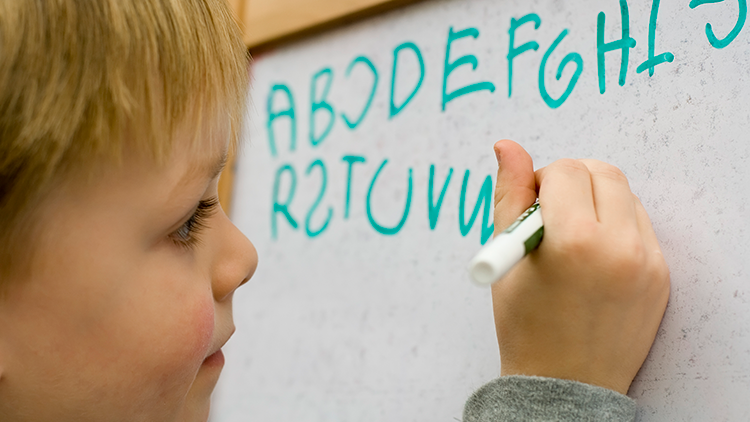 All about Intellectual Disability

All about Childhood Depression 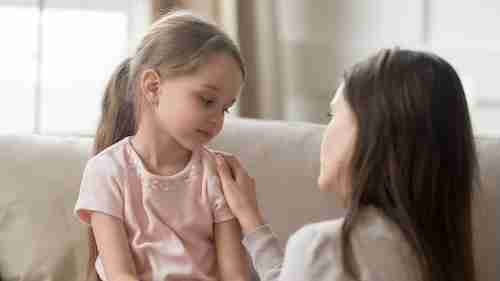