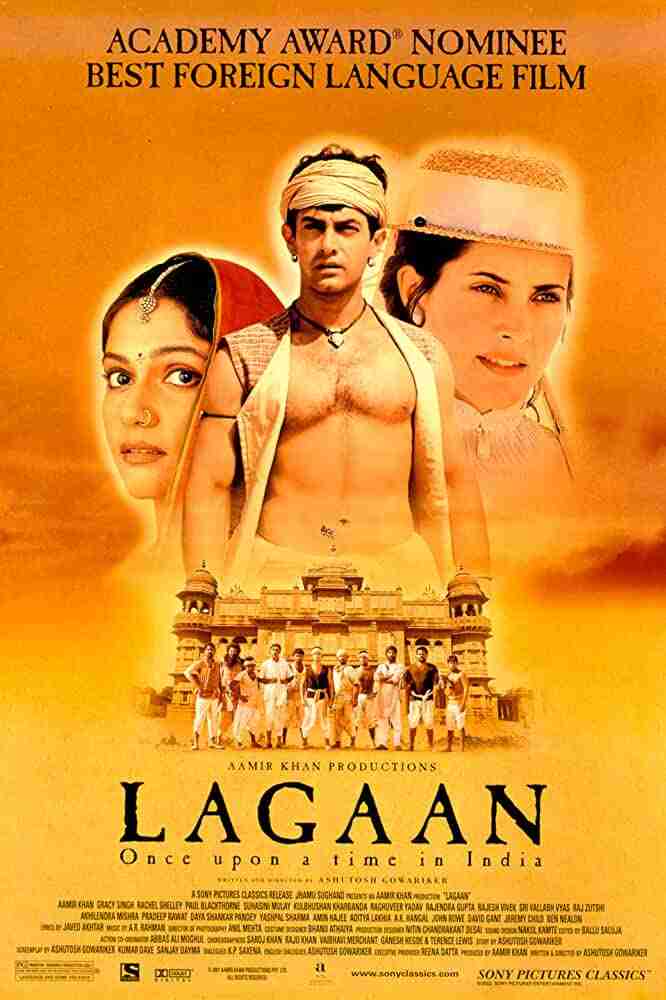 The year is 1893 when Britain's Queen Victoria was the unsympathetic ruler of India. This is an inspiring story of a battle without bloodshed fought by a group of unlikely heroes. The people of a small village in Victorian India stake their future on a game of cricket against their ruthless British rulers. 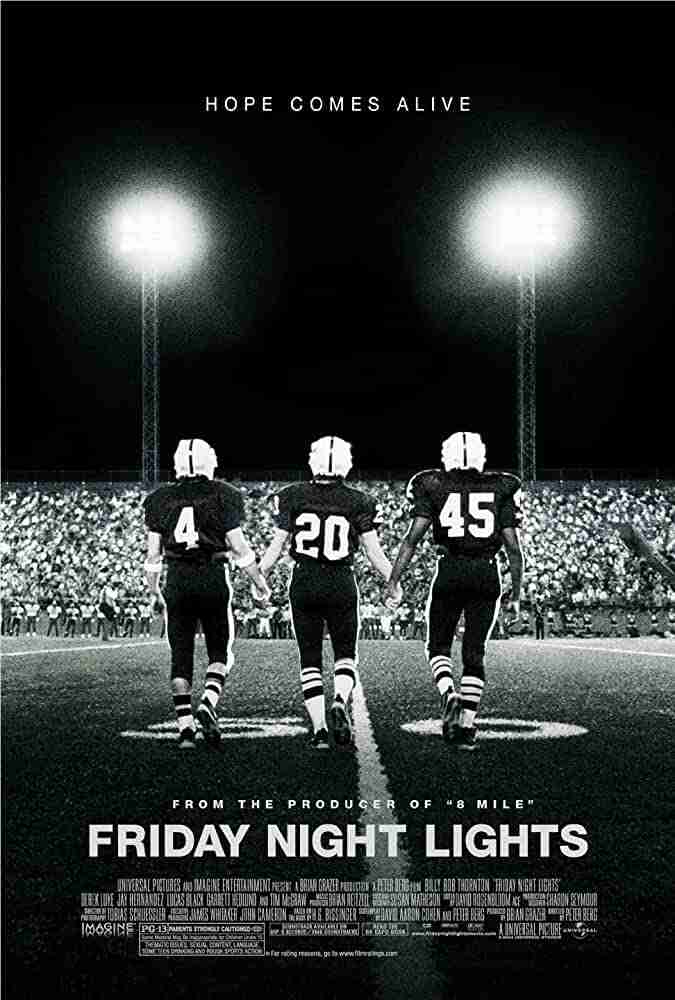 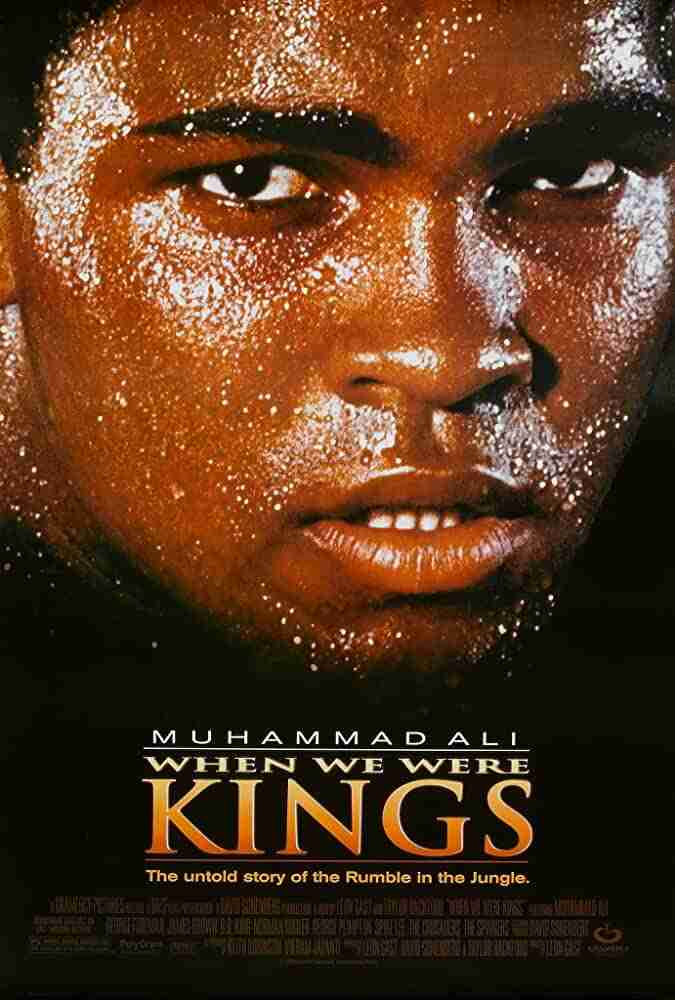 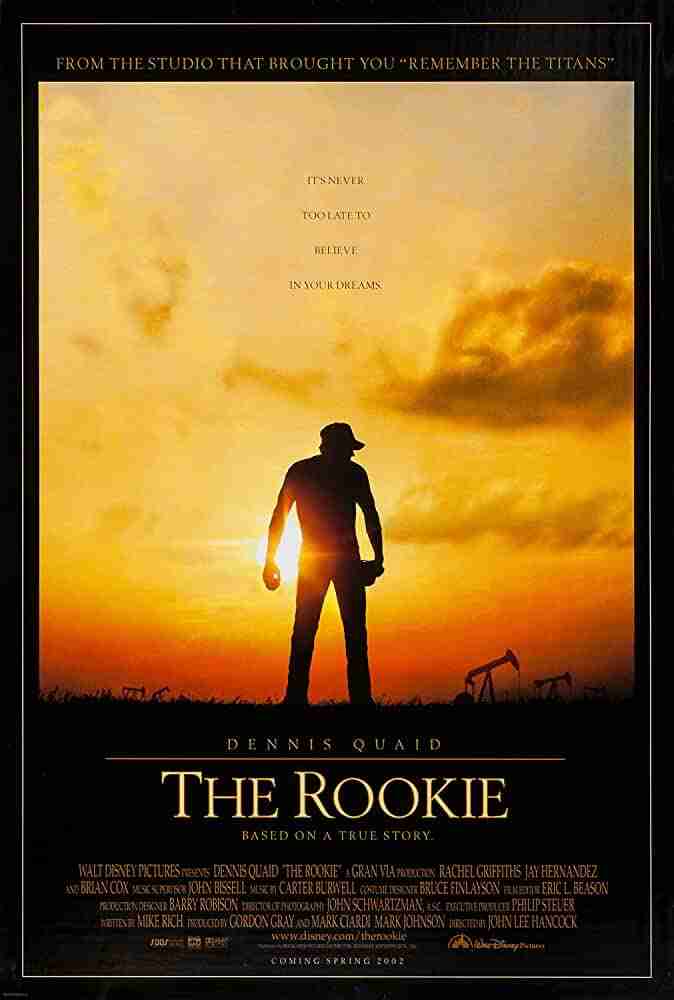 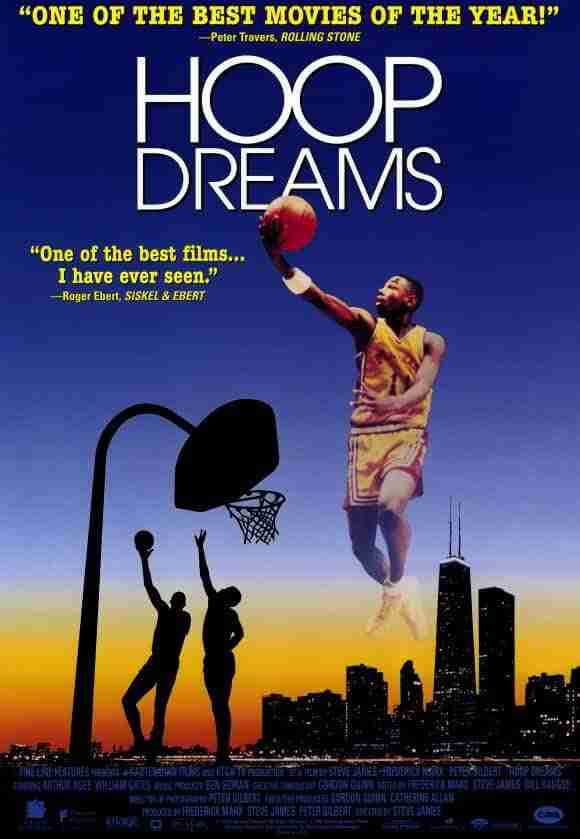 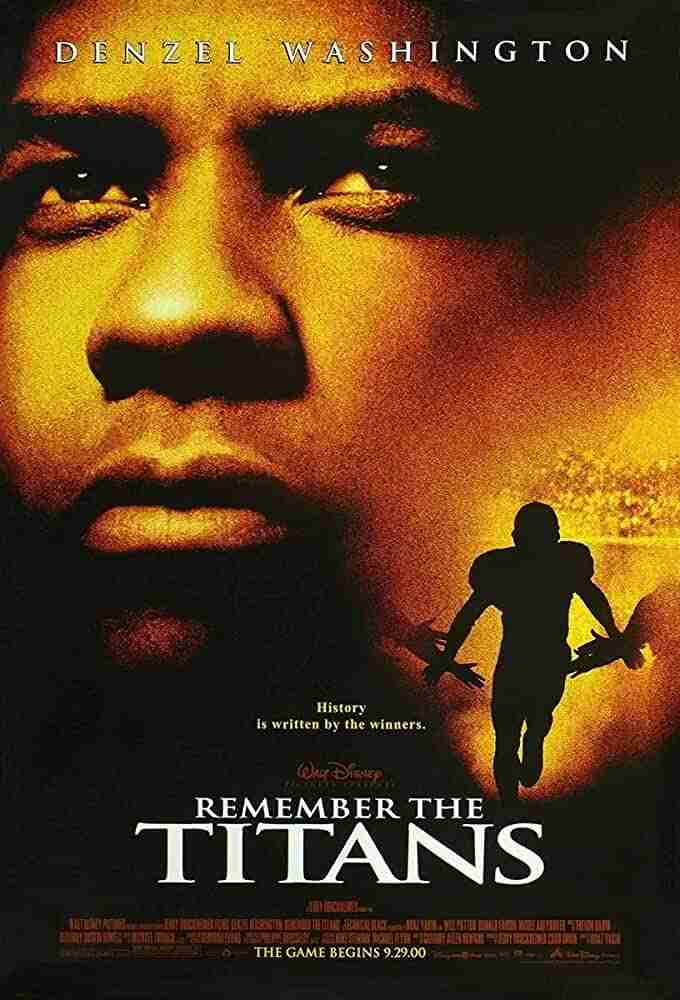 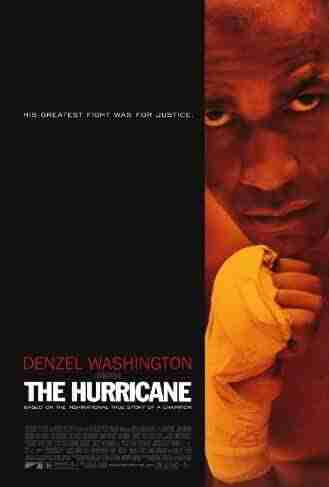 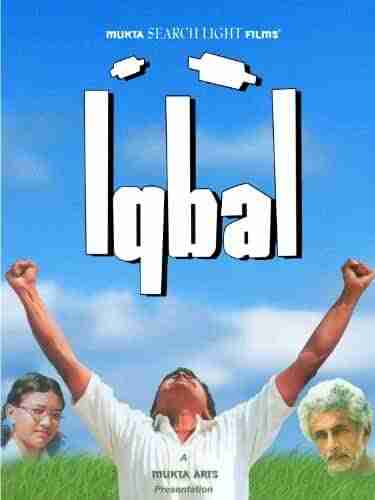 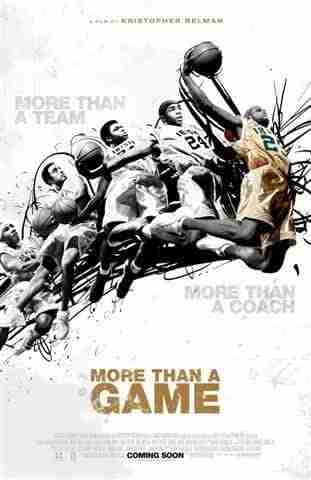 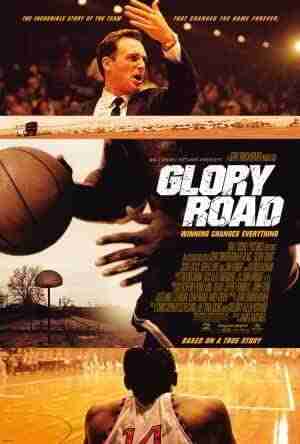 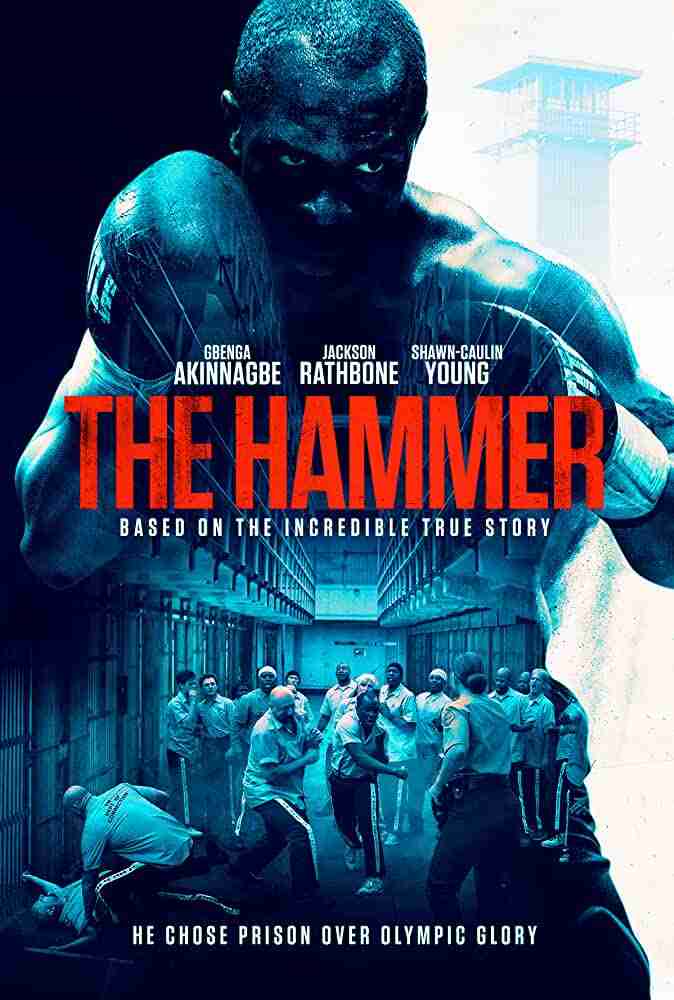 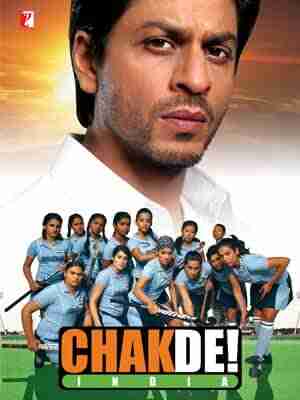 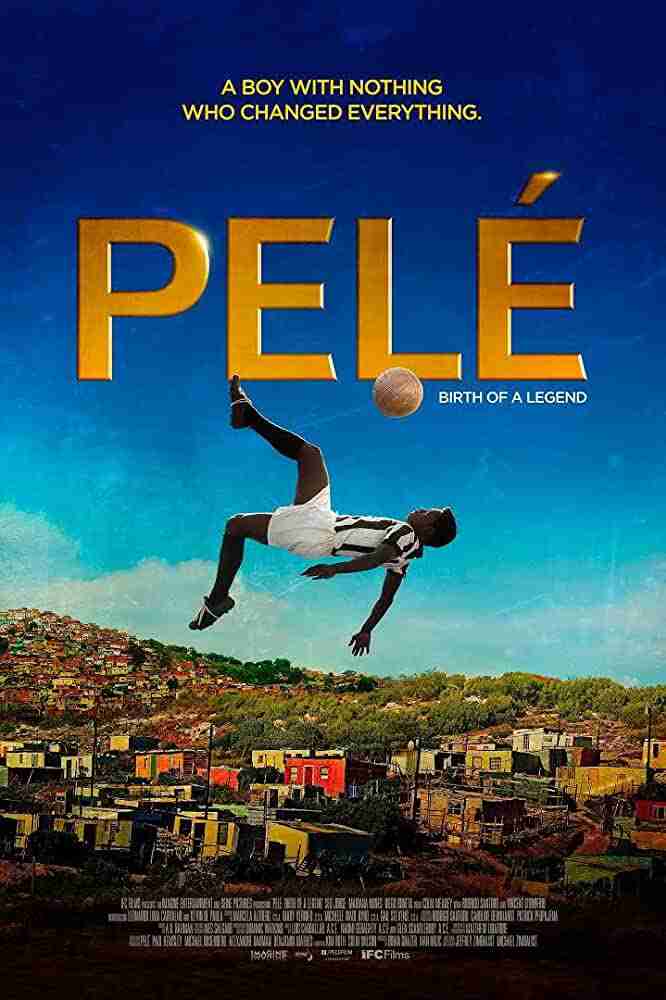 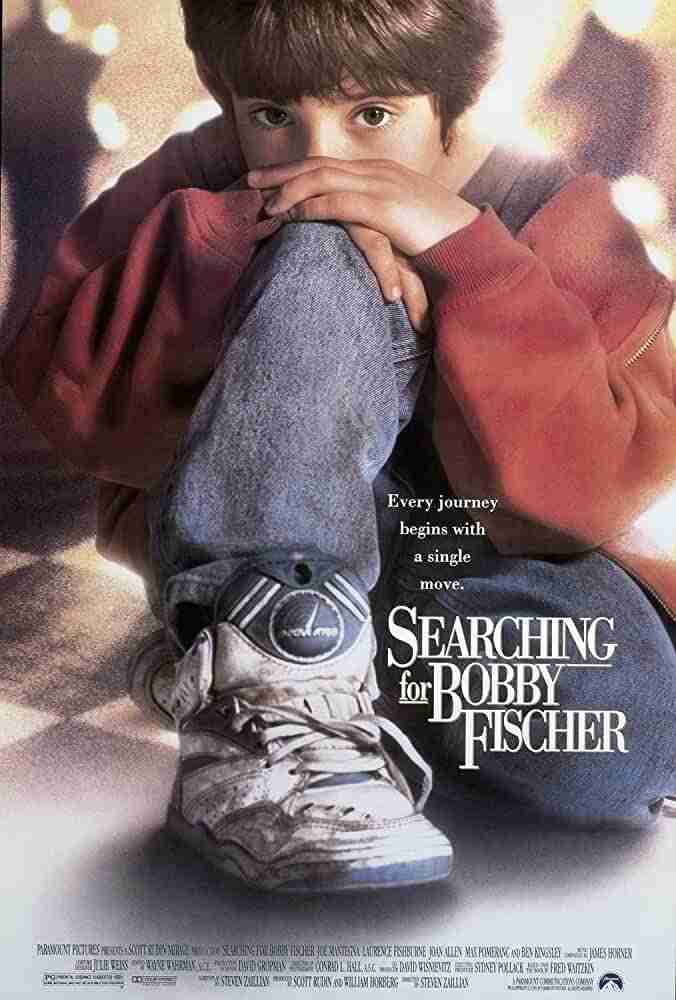 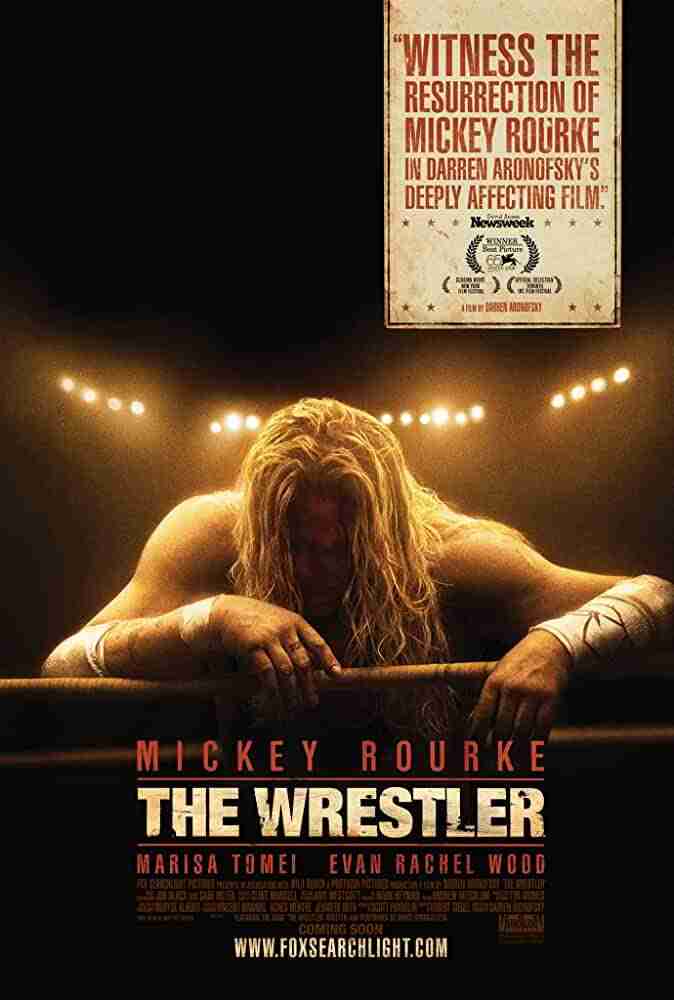