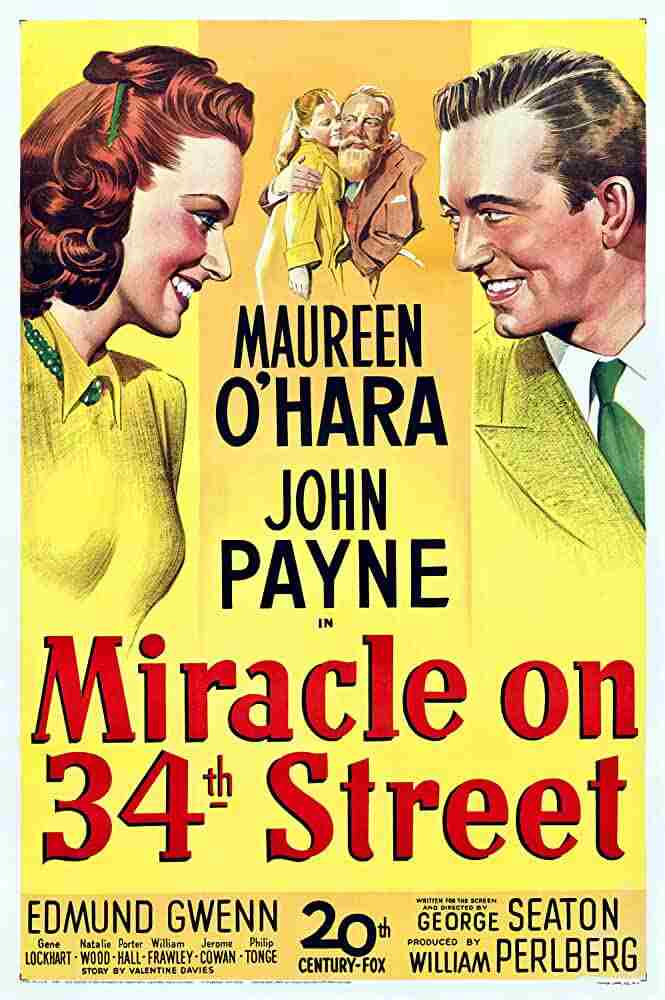 An old man is hired to act as Santa Claus in Macy’s Department Store. He becomes an instant hit. However, later it is discovered that he claims to be the real Santa Claus. He is immediately institutionalised but a young lawyer decides to represent him in the court and prove that the old man indeed is Santa Claus.

From this story children can learn the simple joy of Christmas and the Christmas cheer. 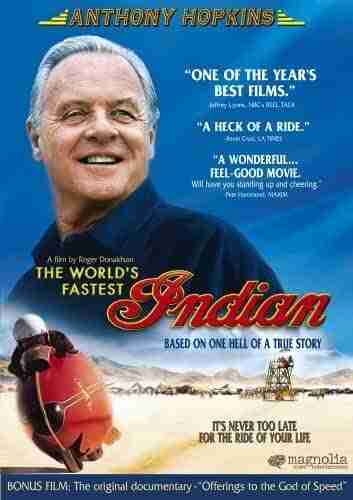 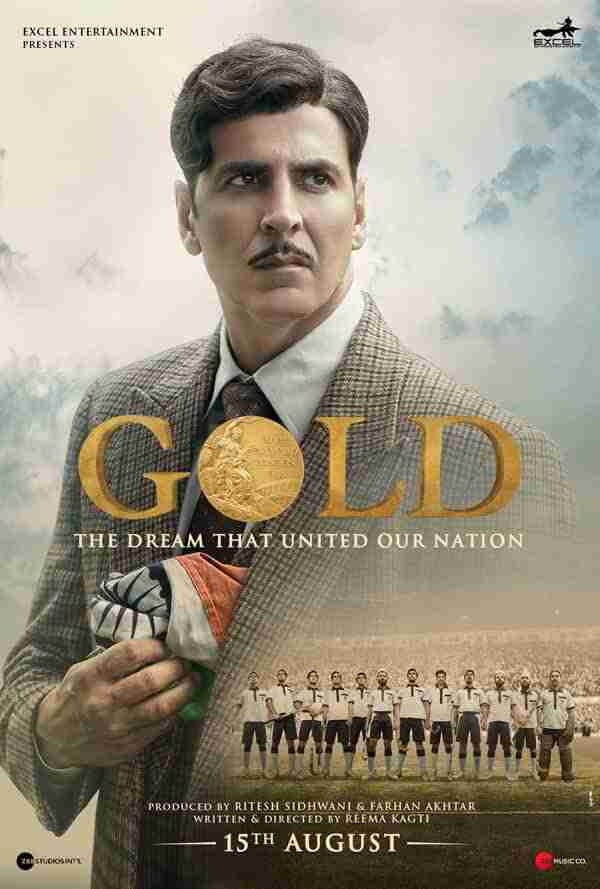 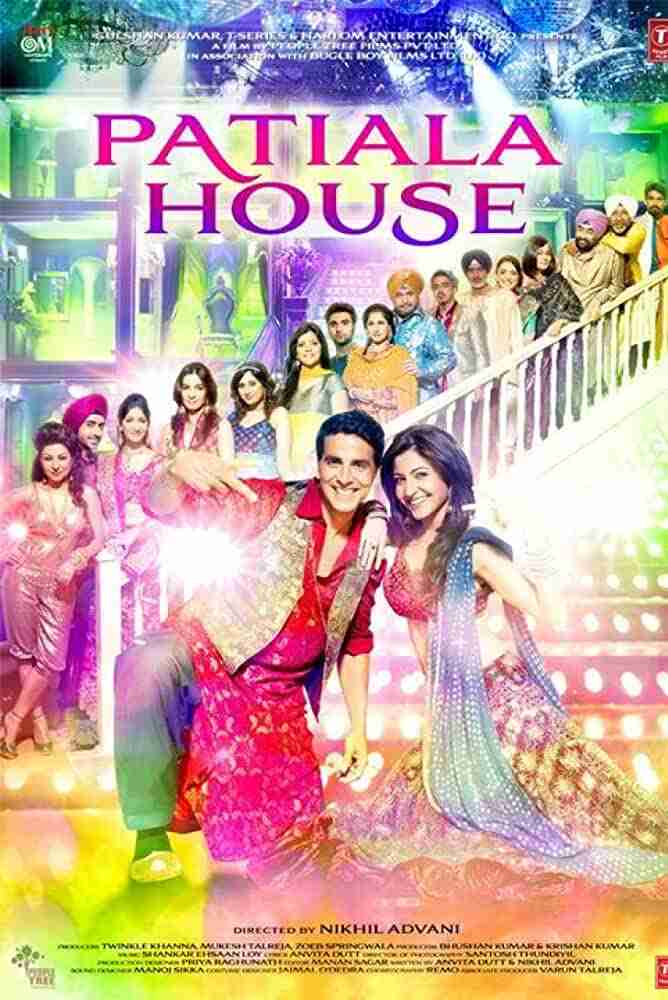 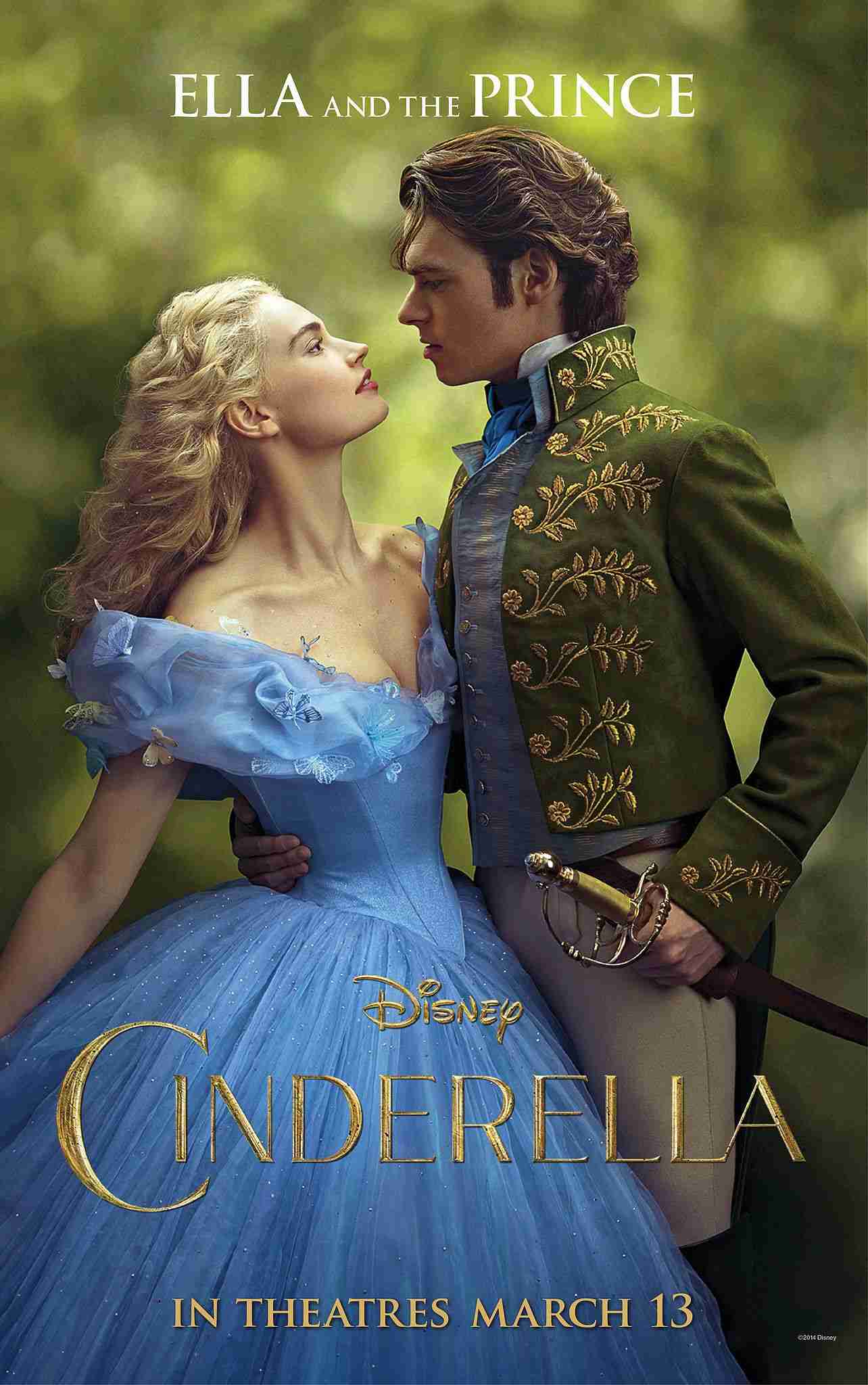 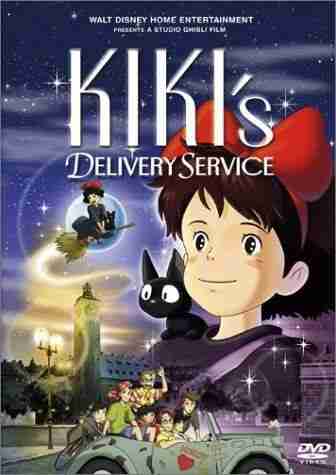 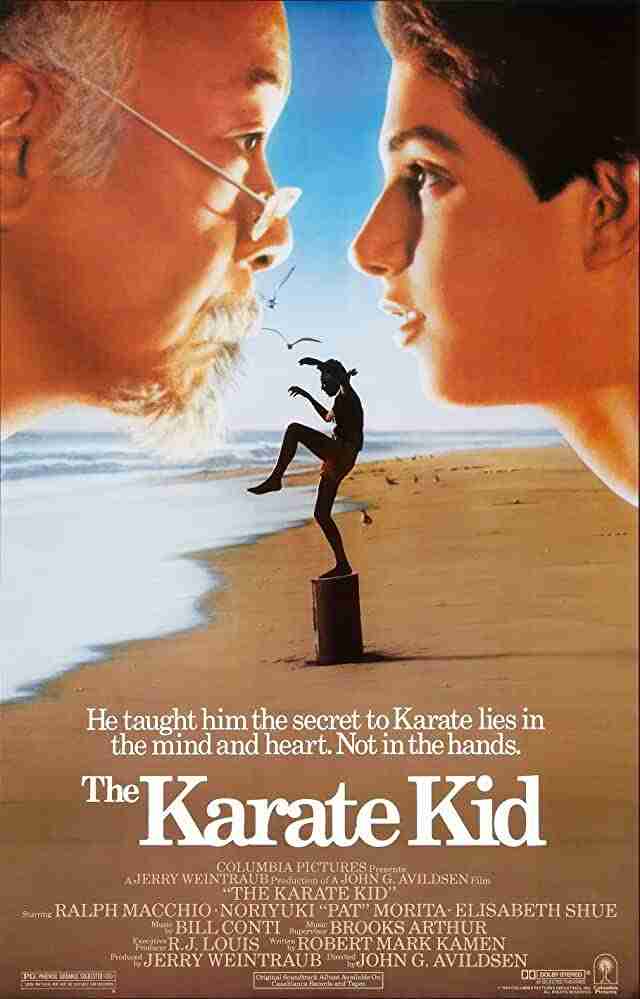 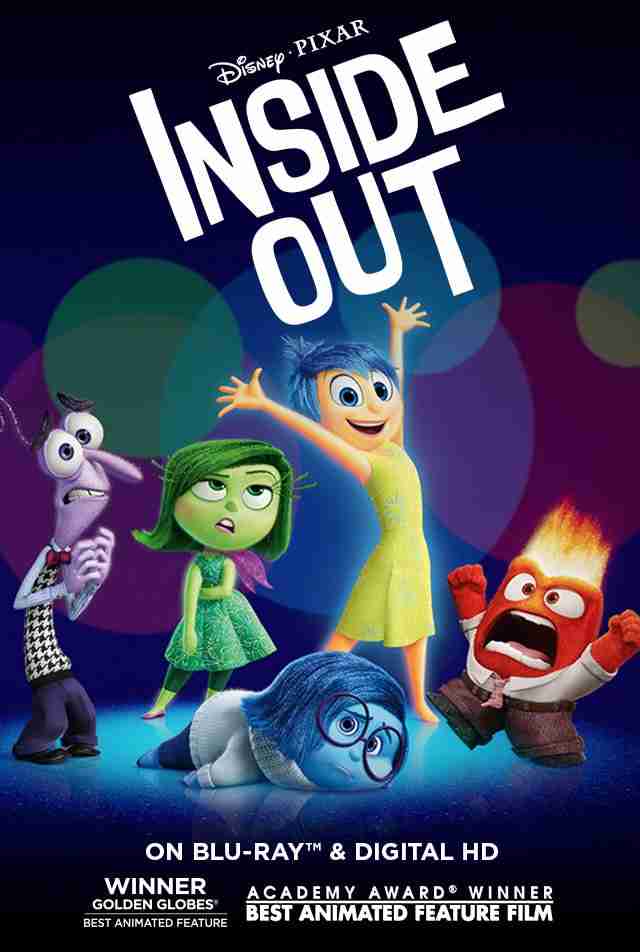 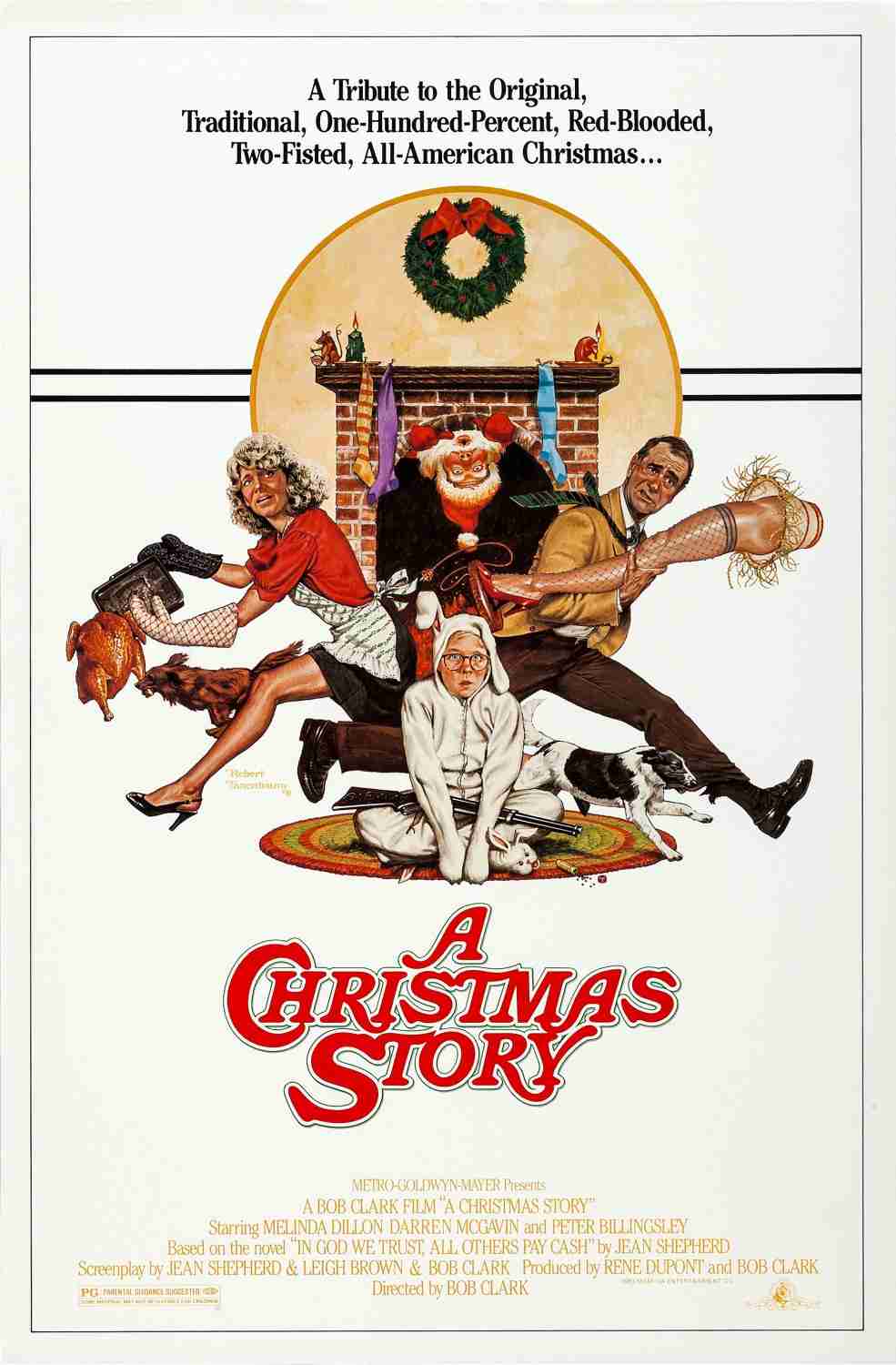 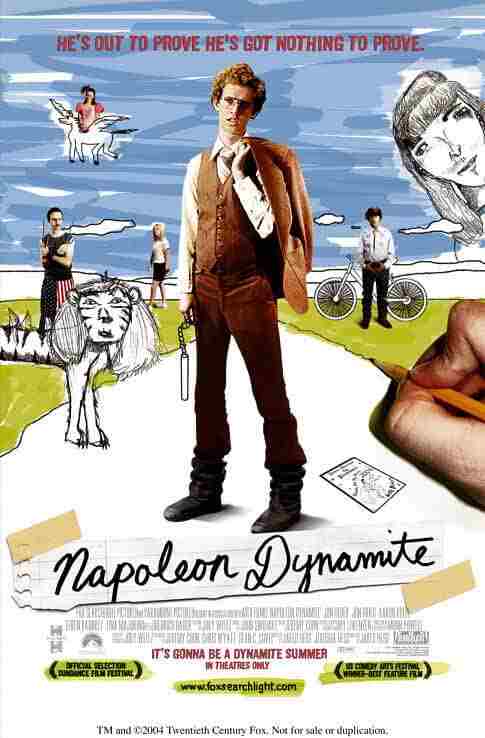 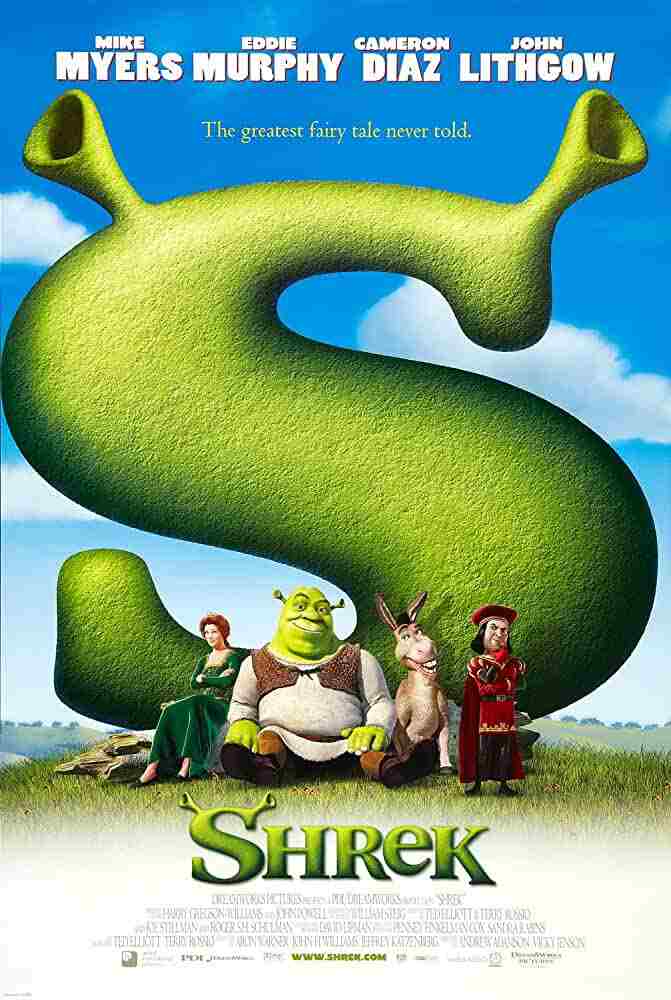 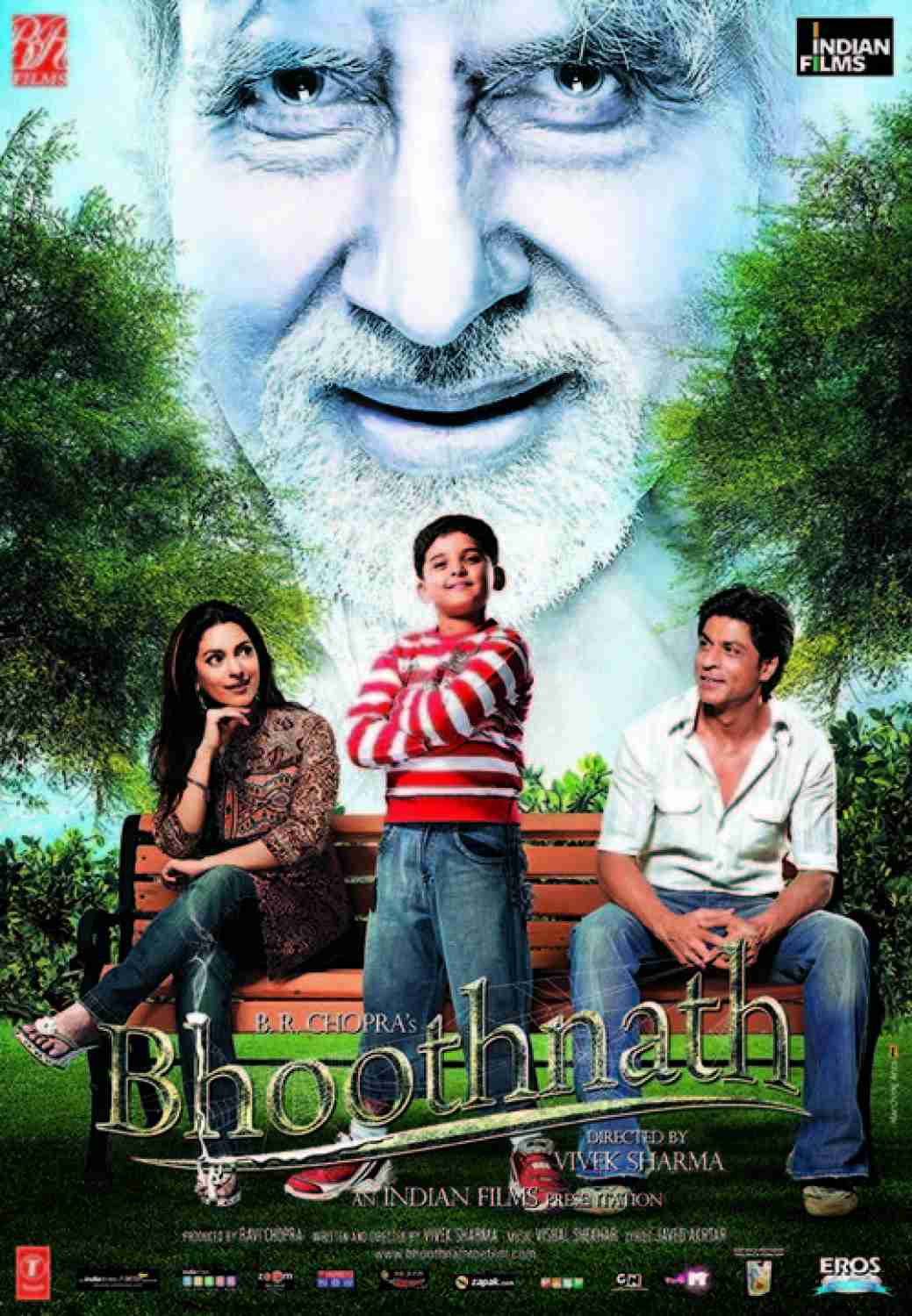 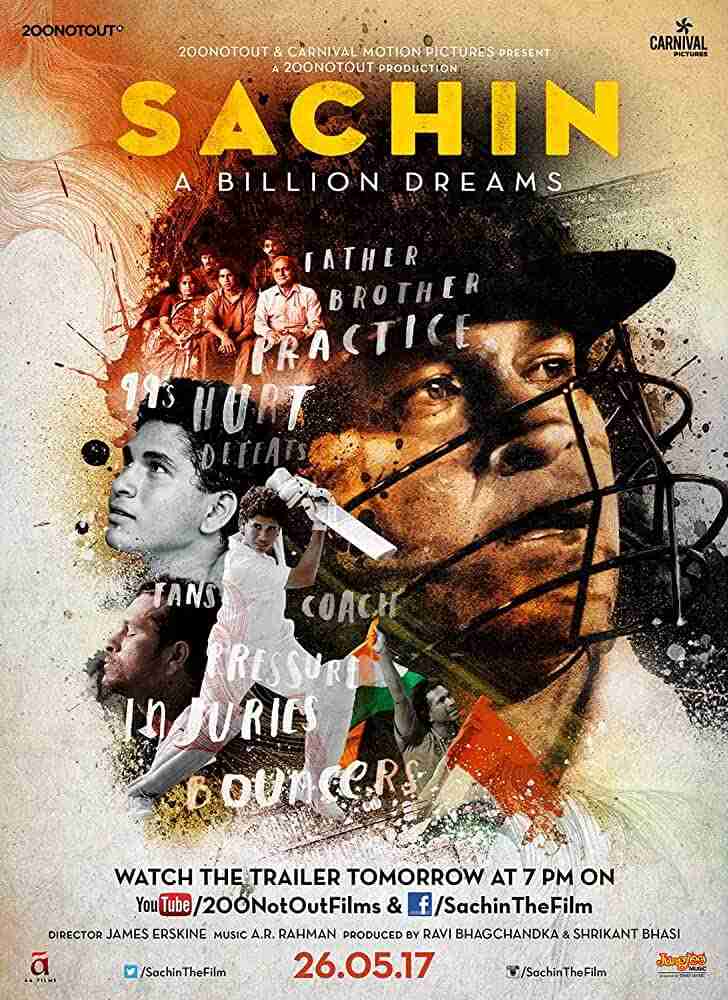 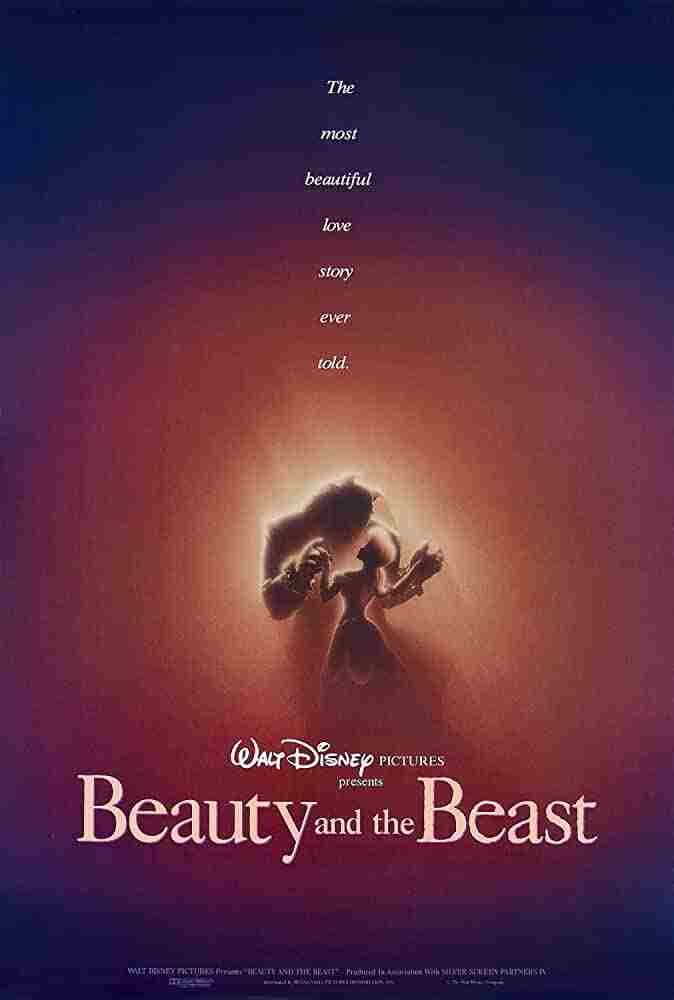 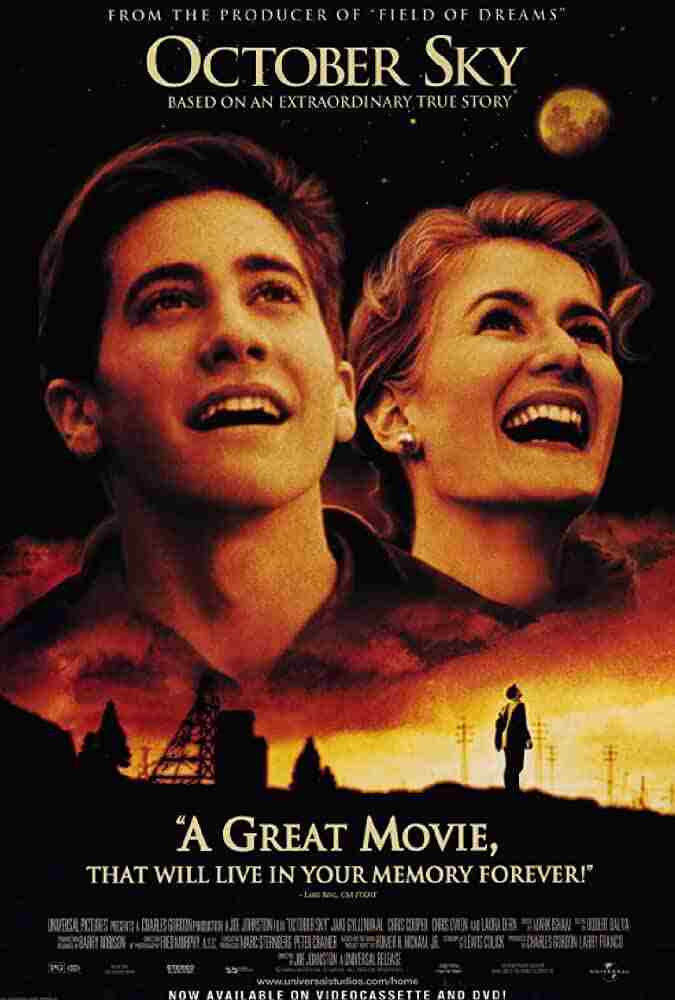 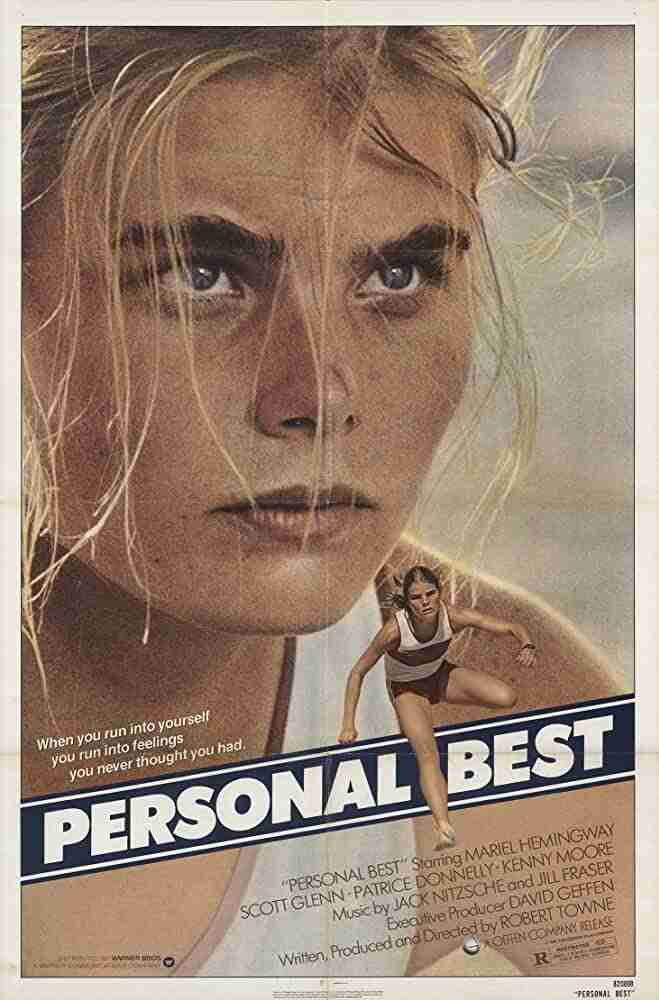