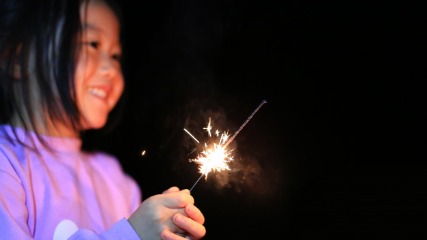 This is a story of bhai Dooj, dhanteras, Diwali, Kali chaudas, Laxmi, Ram and Ravan.

Diwali is celebrated as 5 following days:

It is the beginning of the Diwali Festival. The day is known as ‘Dhanteras’. People around the country consider this day very auspicious and religious. ‘Dhan’ means ‘wealth’ and ‘teras’ means ‘the 13th day of lunar cycle’. People worship Goddess Laxmi or Lord Ganesha on this day. They are worshipped for wealth, prosperity and well-being. Buying Gold or silver is considered auspicious and people usually do buy these elements as a sign of good omen.

There was a king named Heema. He had a young son and he was destined to be dead by a snake bite on the fourth day of his marriage. When he got married, his wife kept him awake on the fourth day in order to save his husband’s life. She prepared a large heap of gold and silver coins. She lit diyas and lamps. She also sang prayers in her soulful voice to keep her husband awake. When Yama, the god of death, appeared and his eyes were glorified by the light of lamps and shine of ornaments. He could not see anything and hence he had to return. Thus, the clever wife was successful in saving his husband’s life.

Thus, from that day, it is celebrated with lights and candles and people buy gold and silver and worship it to pay the tribute.

The second day of the Diwali week is called Kali Chaudas. It is also known as NarakChaturdasi. The day is allotted to worship Mahakali or Shakti. It is believed that on this day Kali killed the most dangerous demon Narakasura. This day is to abolish Laziness and evil in our life. By killing the demon, the world was freed from the fear. It is believed that one should not light diyas or step out on this day and rather stay at home and relax.

Finally, the third day of the week is celebrated as Diwali. It is the celebration of light over darkness. It holds the meaning that light dispels the darkness of ignorance. The sole purpose of firecrackers and lights is to glorify the light of God. On this day, people clean their houses, light diyas, wear new clothes and worship Goddess Laxmi. The Goddess is worshipped for wealth and prosperity. Lakshmi puja is the most important of all rituals.

In northern states, this day is celebrated as Govardhan Pooja and Vishwakarma Day, when people worship their arms, instruments, and machinery. This day is also called Annakut.

The fifth and the last day of the week is celebrated as Bhai Dooj. This day signifies the relationship between brothers and sisters. The sisters pray to God for a long and prosperous life of their brothers. On this day, sisters request their brothers to come to their home for celebrating Bhai Dooj. The sister makes delicious food for her brother. It is just like Raksha Bandhan.

Rama showed gratitude even to the horses 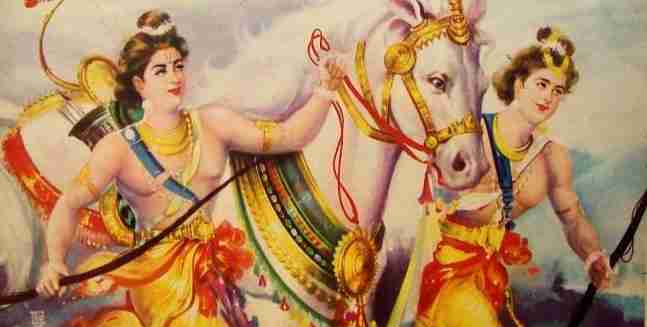 This is a story of Horse, Ram and river. 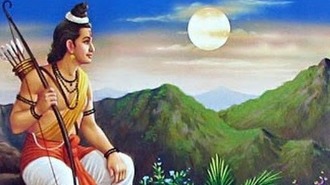 This is a story of Laxman, Ram and Urmila.

Moral(s) of the story: sacrifice

The Story of a Squirrel 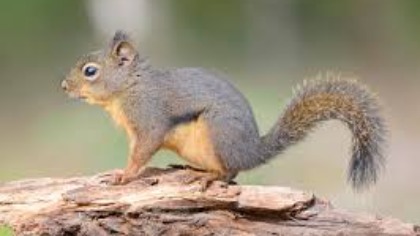 This is a story of monkey, Ram and squirrel.

Moral(s) of the story: effort 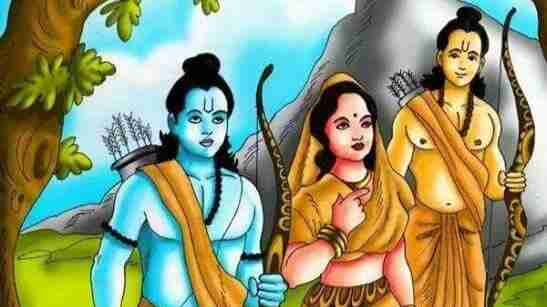 This is a story of Lakshman, Ram and Sita. 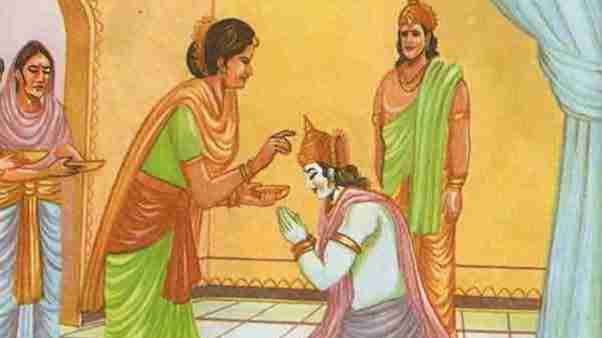 This is a story of kailkeyi, manthra and Ram. 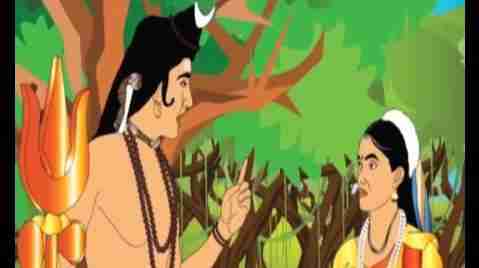 This is a story of Ram and Shiva. 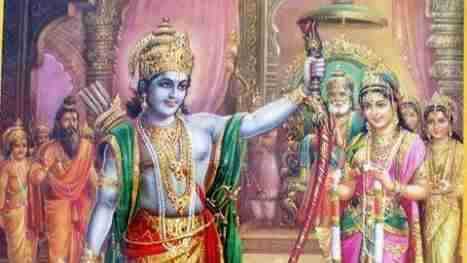 This is a story of Ram and Sita.

This is a story of Ram and Shanta.

The story behind the name Bajrang Bali 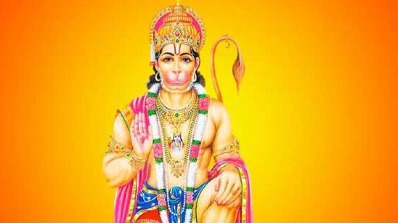 This is a story of Hanuman, Ram and Sita. 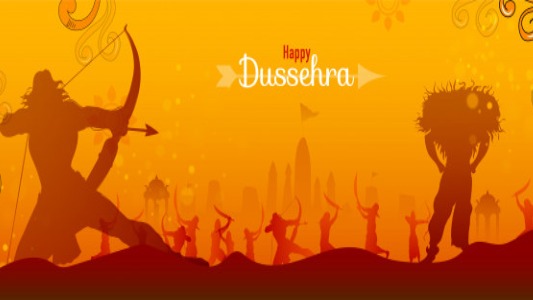 This is a story of Dussehra, Ram and Ravan.

The Story Of Rama's Victory

This is a story of Ram and Ravan.

The Story of Mandodari And Sita 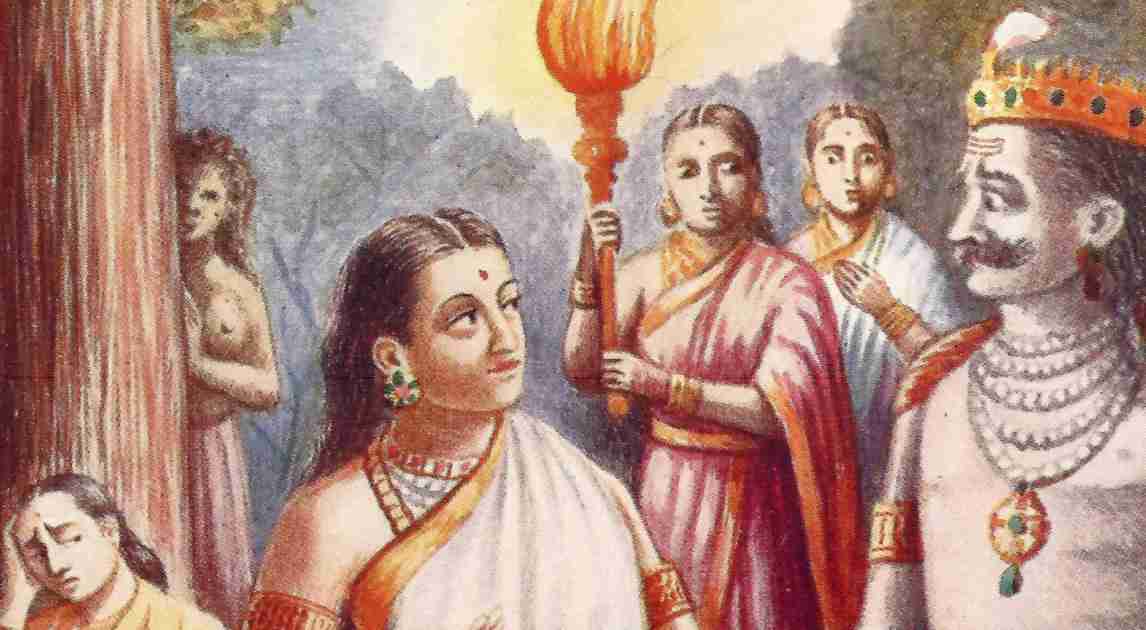 This is a story of Sita and Mandodari.

This is a story of Ram, Laxman and hanuman. 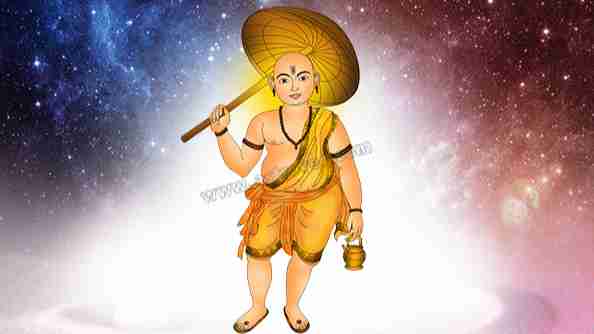 This is a story of Ravan.