This is a story of Anna, Elsa, frozen, ice and sister.

Moral(s) of the story: love

Once upon a time, there were two princesses named Anna and Elsa. They were sisters and best friends. Elsa was born with magical powers. She had the power to make snow and ice. The sisters used to play with ice and used to build snowmen. One day, while playing, Elsa slipped and accidentally struck Anna in the head with her ice magic. She started to get very cold and weak. Her parents took her to trolls for help. The trolls removed ice from Anna’s head but they had to take all the memory of Elsa’s magic with it. So, Anna did not remember anything about what had happened or that Elsa had magic.

To protect Elsa’s secret, the King and Queen closed the castle gates and limited the people who came inside. Elsa did not want to hurt her sister again, so she stayed in the room instead of going out to play with Anna. Anna became very sad and lonely. The sisters did not spend any time together even after their parents were lost in a stormy sea.

After some years, when Elsa became young, it was time to make her the queen of Arendelle. As it was a huge day, everyone was allowed to enter the ceremony for only that day. The gates of the palace were opened and everyone was invited to attend the ceremony. Elsa had to hide her secret. She prepared herself to hide her powers and feelings.

At the grand ceremony, Anna met the handsome Prince Hans from the Southern Isles. She danced with the prince and he made her heart beat faster. They both liked each other. They decided to get married. Elsa thought that the prince was not right for Anna. She went to Anna and said, “Your engagement with the prince is a bad idea.” Anna disagreed and started arguing. In the heat of the argument, Elsa lost control and an ice shot from her hands. People were in shock after seeing ice splash from Elsa’s hands. Everyone in Arendelle knew her secret. Elsa panicked and left the place and went to the mountains.

Elsa’s powers created a winter storm in the middle of the summer. Anna felt terrible. She decided to go after Elsa. She went with her horse towards the mountains. She gave Hans the power to handle the kingdom. As she was riding through the wind, her horse threw her into the snow and went back to Arendelle. Anna met an ice harvester Kristoff and his reindeer, Sven. They helped her and they all went together to look for Elsa. When they climbed mountains, they met Olaf, the snowman. He knew where Elsa was and decided to help them.

Olaf directed them towards an ice palace. Anna and Kristoff entered a giant palace which was created by Elsa with her powers. They entered the palace and saw Elsa. Anna told her about everything. She told her about a terrible storm in Arendelle. Elsa wanted to help but was worried that she would hurt more people. The sisters led to an argument. And in the argument, an icy wave burst out from Elsa and struck Anna in the chest. Anna did not want to leave without taking Elsa with her. Elsa used her magic and created a giant snowman which chased Anna and her friends out of the palace.

They safely escaped from the snowman but Anna was worried because her hair was turning snowy white. Kristoff brought Anna to the troll. A troll told them that unless Elsa’s magic was reversed, Anna would be frozen solid. The troll further said only the act of true love could melt the frozen heart. Hans and his soldiers had attacked Elsa and brought her back in Arendelle. They threw her in prison. Anna knew Hans was her true love. So, Kristoff brought Anna back to Arendelle. Anna asked Hans to save her with a kiss but he refused. He said he had only pretended to love her, to take over Arendelle. Hans left her alone shivering. Olaf helped in providing warmth to Anna. He saw Kristoff heading towards the palace. Olaf thought that Anna needed Kristoff’s kiss.

Elsa had escaped from the prison but Hans was standing with a sword right behind him. Hans told Elsa about Anna. He told her how her magic had hit Anna’s heart. After hearing this, Elsa collapsed in the snow and closed her eyes. Every effort of her to protect Anna had failed. Anna went to Kristoff to save herself but saw Hans with a sword. Instead of saving herself, Anna went and leaped in front of her sister. Hans swung his sword with Anna and it shattered against her frozen body. Elsa gasped Anna. The two sisters hugged and suddenly Anna began to melt. Everyone remembered the words of troll, “An act of true love would melt a frozen heart.”

True love of the sisters had saved them both. The two sisters became best friends again and summer had returned to Arendelle. The castle gates were wide open and now everything was the way it was supposed to be. They lived happily.

True love can stand against all odds.

The Christmas That Santa Almost Missed 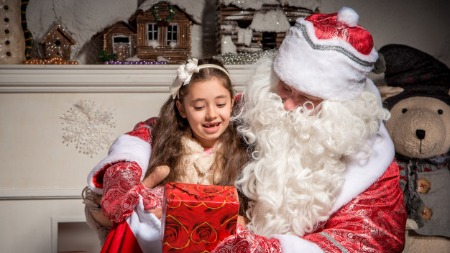 This is a story of Christmas, elf, magic and Santa Claus.

Moral(s) of the story: friendship 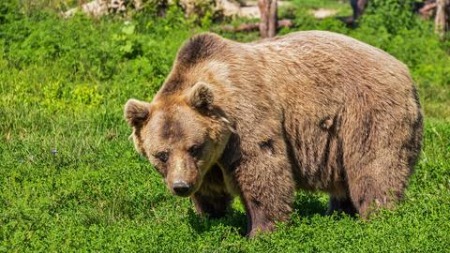 This is a story of bear, fish and river.

This is story of elephant, grandmother and Jataka tales.

Moral(s) of the story: gratitude and responsibility 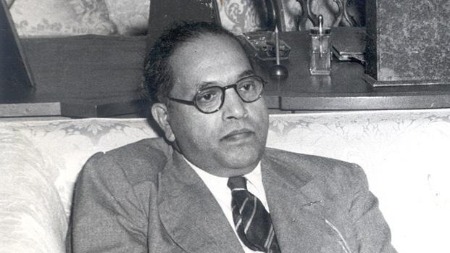 This is a story of BR Ambedkar.

Moral(s) of the story: equality 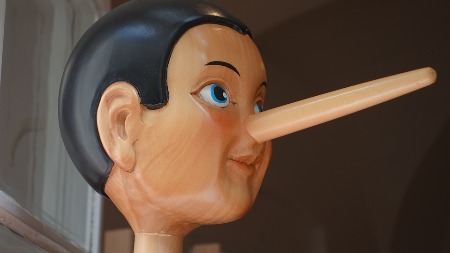 This is a story of carpenter, fairy and pinnochio.

Moral(s) of the story: trust 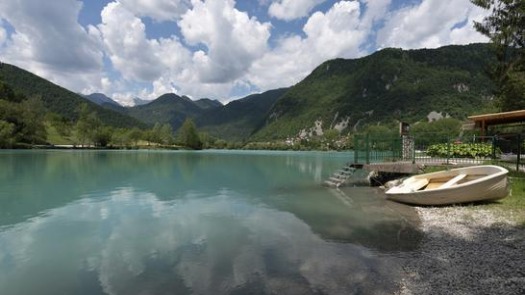 This is a story of child, football, lake and monster.

Moral(s) of the story: cooperation and friendship

The snowball and his forest friends 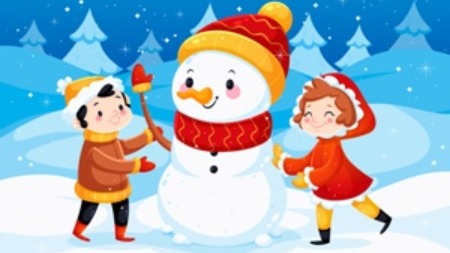 This is a story of forest, snake and snowball.

Moral(s) of the story: mean 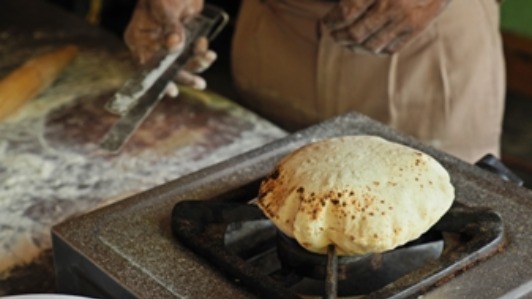 This is a story of beggar and roti.

Moral(s) of the story: benevolence and kindness

A son walks the path of respect 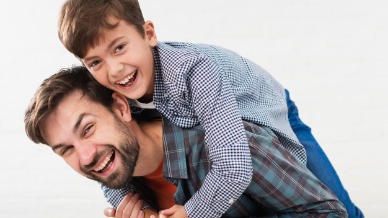 This is a story of father, grandfather and son.

Moral(s) of the story: respect

The otters and the wolf

This is a classic story from Jataka tales.

This is a story of wolf and otter.

Morals(s) of the story: foolishness

This is a classic story from Akbar Birbal.

The revenge of the elephant

This is a classic story from panchtantra.

This is a story of elephant and tailor.

Moral(s) of the story: love

Who is the donkey?

This is a classic story from Akbar Birbal.

This is a story of donkey.

The old woman and the servant 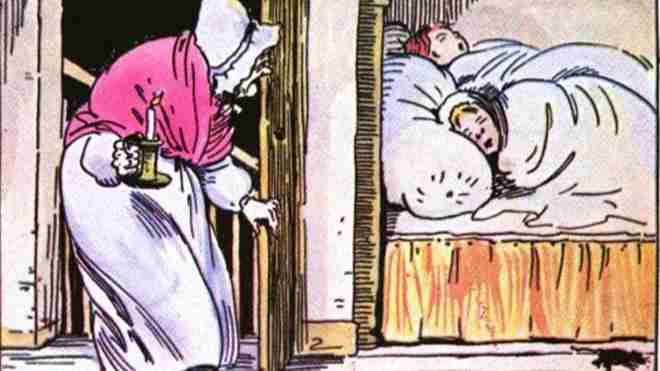 This is a classic story from Vikas books.

This is a story of hen.

Moral(s) of the story: foolishness