This is a story of arrow and guru har Gobind.

Guru Gobind Ji along with being a great warrior was also a great teacher. He taught Sikhs to meditate and also taught them to train their bodies. He was an expert in shooting.

One day, Aurangzeb sent an army to surround Anandpur Sahib gurudwara where Guru and his followers were living. The army set up a camp about two miles away. Anandpur was cut off from all the food and water that was coming in.

One day, two generals named Zabardast Khan and Wajir Khan were playing chess in the camp. They were not aware that Guruji was watching them from distance through a telescope. Guruji shot an arrow high into the sky from the Anandpur fortress. The arrow soared through the sky and fell into the leg of the bench on which the generals were sitting. Everyone was shocked after seeing the arrow. They thought someone was attacking them.

Wajir Khan took the arrow and wondered who would dare to shoot an arrow on them. A prince who lived near Anandpur said, “I know who has shot the arrow. It has a gold arrowhead so it must be of Guru Govind Singh.” The guru always put gold on his arrows so the families of the dead will be cared for. The generals were confused as they thought if he was around them, they would have seen and captured him.

The other prince said, “Guru is a very brave man. I have heard many stories of his heroism. He must have shot the arrow from the top of the fortress.” After hearing this,the soldiers started laughing they thought nobody can shoot from that far.

Wajir Khan ordered to resume the game. When they sat for the game, again an arrow soared through the sky. This time it hit the same spot as the last one. Everyone freaked out.This time the arrow had a letter with it. The letter read, “This is not a miracle. This skill comes from practice. I was not trying to kill anyone. The arrow was not meant to hit anyone.”

The general was shocked. He could not believe how someone can shoot from that far. Guruji’s message to them was clear, the Sikhs will never give up. The Sikhs will be kind but with that will never surrender. 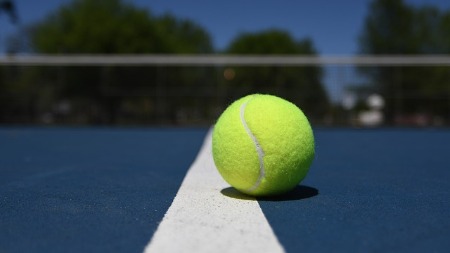 This is a story of ball, house and tennis.

Moral(s) of the story: hope

Who will bell the cat?

This is a story of bell, cat, greengrocer, mouse and panchtantra.

Moral(s) of the story: foolishness and over confidence 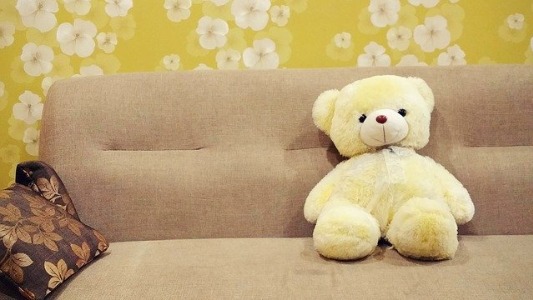 This is a story of Christmas and Teddybear.

Moral(s) of the story: happiness 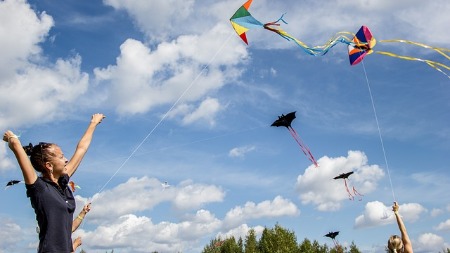 This is a story of Uttrayan and kite. 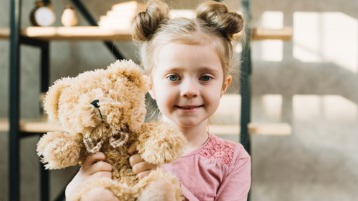 This is a story of doll, mother and father.