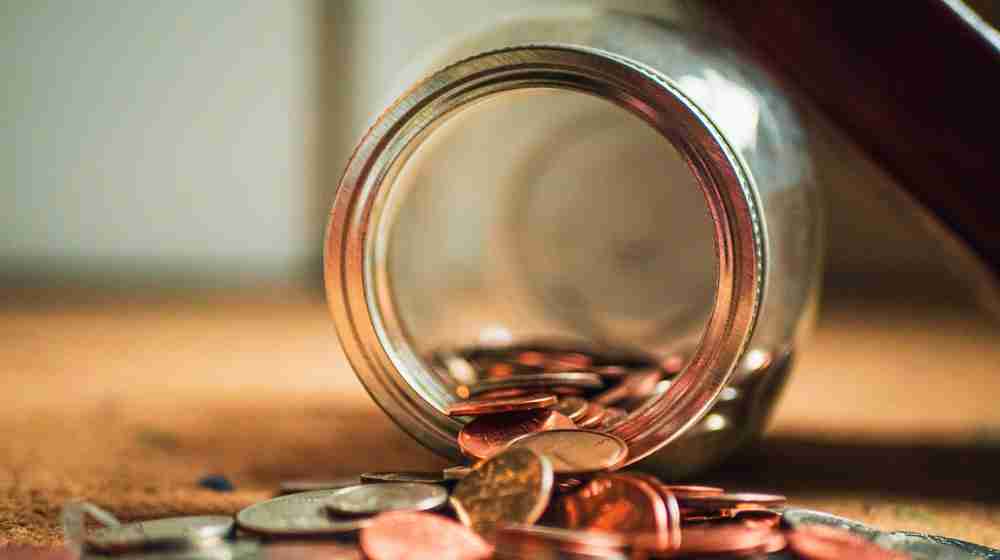 This is a story of coin, gold and horse.

Once there was a fabric merchant who was very famous in the Kingdom of Flower Recesses. His fabrics and their designs were appreciated throughout the lands.

One day he was invited by the Queen’s court. He was very honoured and excited by this. The Queen herself invited him to her court to see his craft and buy his materials.

The entire week the merchant assembled his best fabrics with the best designs and was very happy with his work. He could dream of the riches he would receive in return. Yes, so much gold and royal favour.

The merchant set himself to work even harder so that he could impress the Queen even more. Finally, the day came and he went to the court. To say the least, everyone was mesmerized by the beautiful embroidery and patterns in the cloth. The Queen purchased many materials herself and so did the rest of her court.

The merchant was rewarded accordingly. He received riches in the form of horses, gold, exotic birds and what not.

Even more so! He was invited to the court again.

He felt like the day could not get any better. It all felt like a dream. And maybe it was due to the fact that he had just acquired the wealth, he became greedy.

He lived far from the palace and had to commute by horses. As his name became bigger in the kingdom, he earned more and more work was demanded out of him.

As he got richer, he got greedier. He refused to get more horses and more wagons to carry all the cloth. One day at the palace, he particularly earned a lot. He sold every material that he had brought.

It was a very happy day for him. He received many gold coins as a payment. So much so, that his horse was not enough to carry them home. Despite that, he refused to spend money to hire another horse.

The poor horse was exhausted but he tried his best.

As they were crossing the river, the horse was too exhausted to be surefooted. He slipped a little on a small stone and one coin fell from the bag.

The horse regained his balance but the merchant panicked as he lost a gold coin in the water. He tried to find the gold coin but could not as the speed of the water was very fast.

His greed did not allow him to forget about the coin and instead as the merchant spanked the horse for his mistake, the horse crumbled further and the whole bag of gold fell from his back.

There was no time to catch it and the merchant lost all the gold in the flow.

This is how he learned to not be impulsive and greedy. 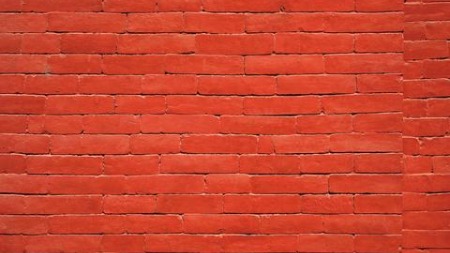 This is a story of brother, forest, Jataka tales, prince, red and tree.