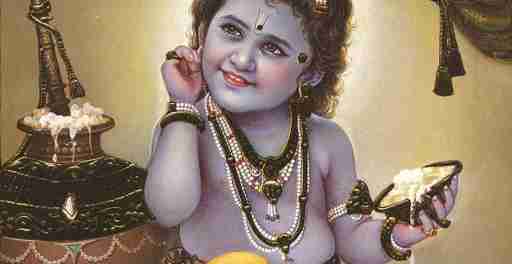 This is a story of Gopi, Krishna, Yashoda and Butter.

Krishna grew up to be about six years old and had become so heavy in his fondness of butter that he would team up with his friends whenever he could to get the creamy goodness.

Due to this, Gopis would hang the pots of the butter high up from the ceiling so that Krishna and his friends could not catch the pot. Krishna, Balarama- his elder brother and other kids would remove the roof tiles for entry to the containers to touch the bowl. They would go up on each other's back at other moments, creating a human ladder.

All the Gopis knew who the main culprit was. Thus, they all went to Yashoda to complain about Krishna. Yashoda felt very bad and apologized. Yashoda scolded Krishna and restricted him from playing with his friends for a few days.

Krishna was very angry and decided to teach a lesson to Gopis for complaining to his mother. He stole the clothes of Gopis from the bank of the river as they went to the river for a bath. Krishna agreed to return their clothes only if they agreed that they will stop complaining about him to his mother.

However, the tale reached the ears of Yashoda and she decided to teach a lesson to Krishna by tying him to a strong big stone. Assuming that no one would come to release, little Krishna brought the strong and huge stone to the river where he thought that his mates would rescue him.

He went through the forest along with the stone and suddenly it got stuck between the two large trees and the force was so strong that the trees fell above him. After some time Yashoda got the news and she went to look for him. She was shocked to see that even after the large trees fell above him, Krishna had not a single injury. It truly made her believe that his son was different and not ordinary.

This is a story of Yashoda and Krishna when she discovers the truth about Krishna. 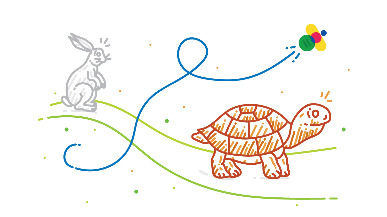 The Baker and The Farmer 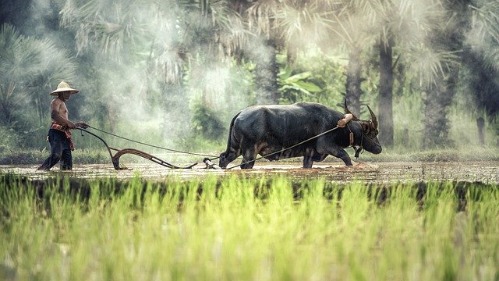 This is a story of baker, bread, farmer and rice.

The history of paneer 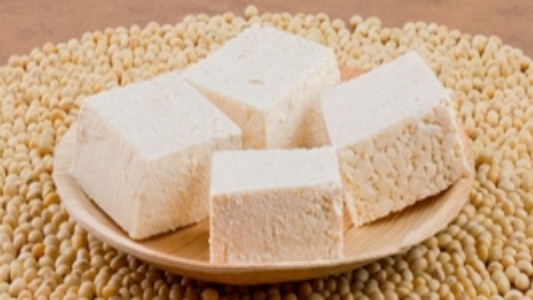 This is a story of paneer.