The struggle of life 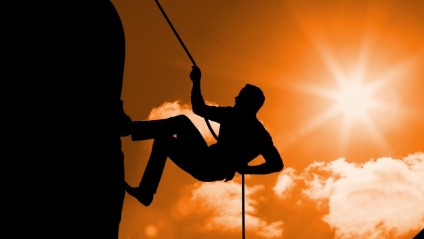 This is a story of coffee, daughter, egg, father and potato.

Moral(s) of the story: confidence and struggle

Once upon a time, there was a girl who thought her life was miserable. She did not know what was going on in her life. She was tired of struggling and fighting all the time. She was tired of dealing with all her problems. One day, she complained about her struggle to her father. Her father was a chef; he took her to the kitchen. He placed three pots filled with water on high fire.

Once the water started boiling, he placed a potato in the first pot, egg and ground coffee beans in the second and third pot respectively. He then waited for the water to boil. Her daughter impatiently waited wondering what her father was doing. After twenty minutes, he took out potato and egg out of the pot and placed them in different plates. He placed the water with the coffee beans in a cup.

He then asked her daughter what she noticed. She replied, “A potato, egg and coffee beans.” Her father told her to look closer and touch the potato. She did and noticed that they were soft. He then asked her to break the egg. She saw the boiled egg after pulling off the shell of the egg. Finally, he asked her to sip the coffee from the cup. The rich aroma of the coffee brought smile on her face.

Her father then asked her, “Which one are you? How do you respond in your difficult times? Are you a potato, egg, or a coffee bean?

In life, things happen around us, things happen to us, but the only thing that truly matters is how you choose to react to it and what you make out of it. Life is all about leaning, adopting and converting all the struggles that we experience into something positive.

The fight between the vegetables and the fruits 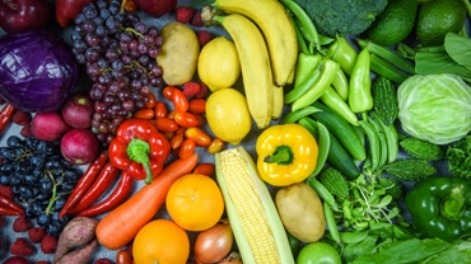 This is a story of bottlegourd, cabbage, cauliflower, chikoo and papaya.

Moral(s) of the story: confession

The myth about Popeye’s spinach

This is a story of Popeye and Spinach.

The peasant and the bear 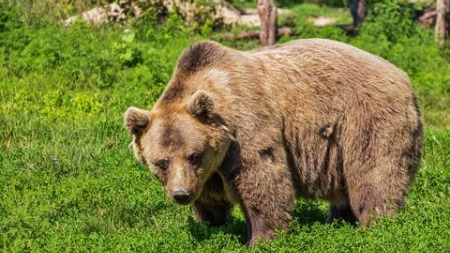 This is a story of bear, turnip and wheat.

Tanya's trip to the market 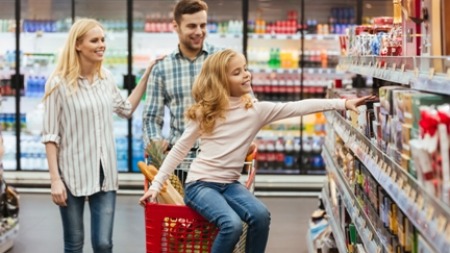 This is a story of market, carrot, cucumber, onion, peas, potato and tomato.